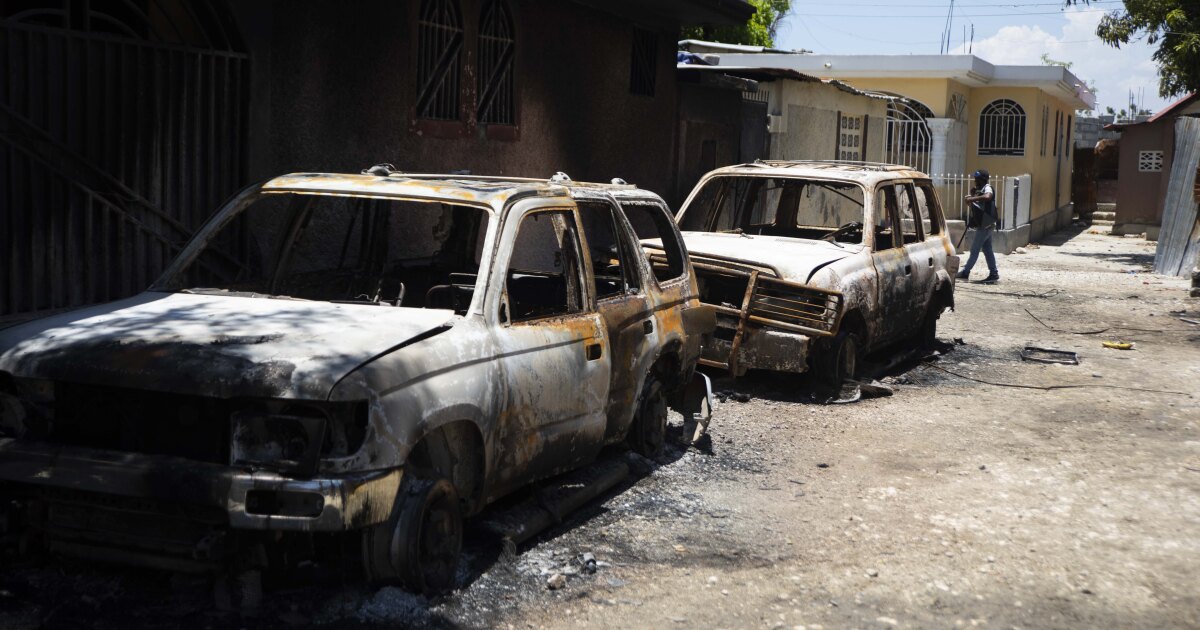 At least eight Turkish missionaries were kidnapped in Haiti after traveling by bus from the Dominican Republic on Sunday.

At least eight Turkish missionaries were kidnapped in Haiti after traveling by bus from the Dominican Republic on Sunday.

Other people on board the bus who were kidnapped included Haitian passengers and the Dominican bus driver, who were abducted near the same area where a group of missionaries from the United States and Canada was kidnapped in 2021, according to Reuters.

The kidnapping of the Turkish missionaries comes a week after Carlos Guillen Tatis, a diplomat for the Dominican Republic, was seized by a Haitian gang while traveling to the city of Jimani. Tatis was released four days later.

TALIBAN ORDER WOMEN TO BE COVERED FROM HEAD TO TOE

The 17 missionaries from the U.S. and Canada were kidnapped by the 400 Mawozo gang in October 2021, which demanded $1 million for the release of each missionary. The first two were released in mid-November, with the others released the following month.

Haiti was the country with the highest rate of kidnappings in 2021. Some have suggested the kidnapping rate could be linked to the political instability caused by the assassination of Haitian President Jovenel Moise, who was killed in his home in July 2021.