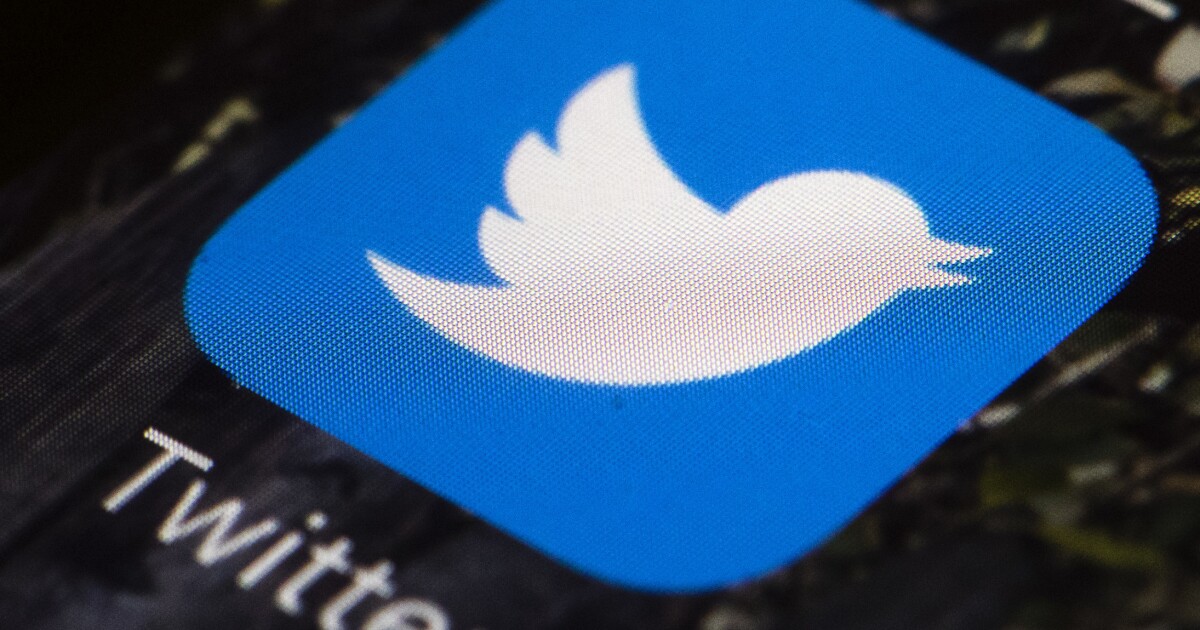 “We’ve rewritten it to be as simple [and] useful as possible to help you understand the information we collect, how it’s used, and the control you have,” the platform tweeted.

The new policy statement explains that the data the company collects come from information that users provide when they join the platform and as they use the platform, as well as from third parties such as advertisers, developers, and publishers. It further details a way for users to update their settings to better control how their own personal data are used.

So what’s different? We’ve emphasized clear language and moved away from legal jargon.

Tesla CEO Elon Musk, who is set to acquire the platform in the coming months, did not comment to the Washington Examiner on the updated privacy policy.