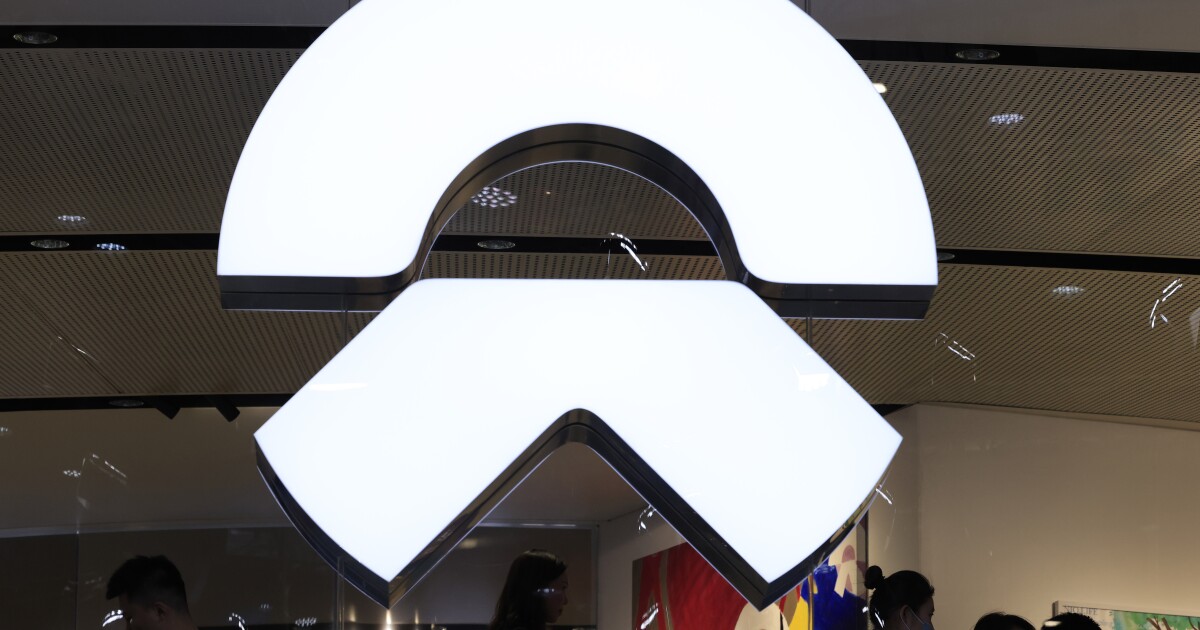 Two Chinese workers died Wednesday after an electric car fell from the third floor of a parking garage in Shanghai.

Two Chinese workers died Wednesday after an electric car fell from the third floor of a parking garage in Shanghai.

The crash, which killed the two passengers sitting in the vehicle at a port innovation building, was not caused by a problem with the vehicle, an initial investigation revealed. The passengers killed were identified as an employee at NIO, one of China’s electric vehicle startups, and an employee at a partner company.

“Our company has collaborated with public security department to launch the investigation and analysis of the cause of the accident,” the company said on the Chinese social media platform Weibo on Thursday. “Based on the analysis of the situation at the scene, we can initially confirm that this was an accident (not caused by the vehicle). We feel very sad about this accident and would like to express our deepest condolences to our colleague and partner employee who lost their lives. A team has been set up to help the families.”

The company’s statement on the crash garnered 78 million views and 1,700 comments on social media, according to CNN. Video showed rescue workers in orange suits attempting to save the passengers in the car, which was on its side.

One of NIO’s cars was linked to at least one prior death. A man died last year in an NIO ES8 while using one of the car’s automated driving features, according to CNBC.

The Chinese cars are considered one of Tesla’s most serious competitors. The company delivered 91,429 vehicles last year, up 109% from 2020, according to the outlet. From January to May of this year, the car company delivered 37,866 units, an increase of 12%.