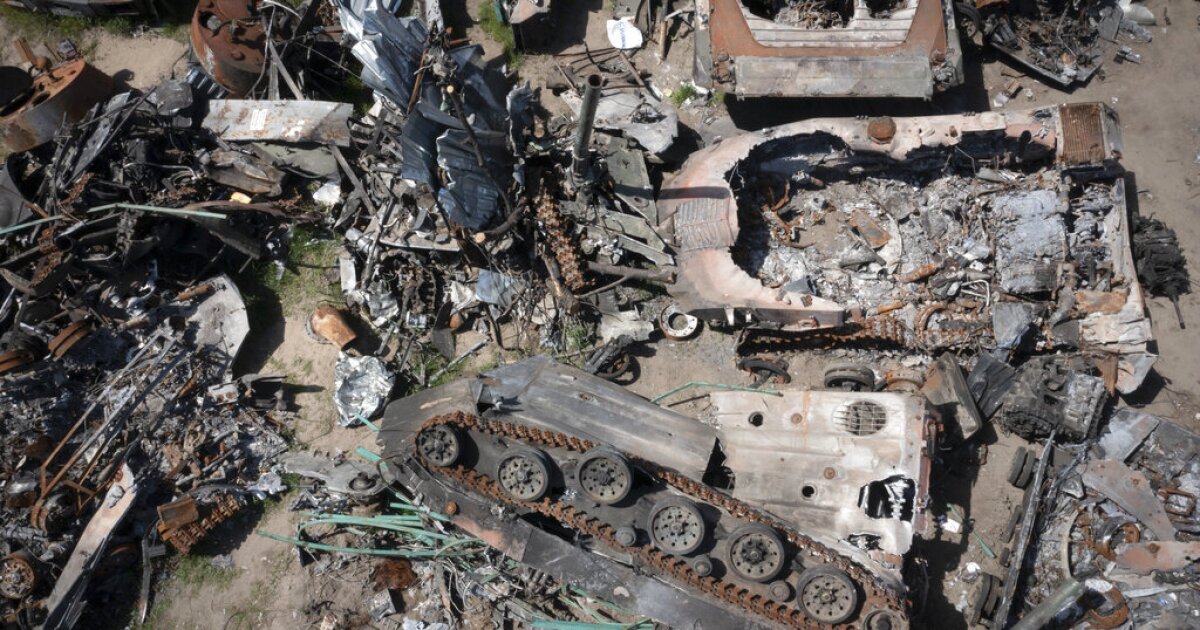 There is "credible" information that Russian prisoners of war have been mistreated by Ukrainian forces since the beginning of the Russian invasion in February, a United Nations official said.

There is “credible” information that Russian prisoners of war have been mistreated by Ukrainian forces since the beginning of the Russian invasion in February, a United Nations official said.

The evidence suggests that Russia is not the only country willing to break international norms during war, as the U.N. reports that Ukrainian forces have subjected Russians under their watch to treatment that violates international law, Matilda Bogner, head of the U.N. Human Rights Monitoring Mission in Ukraine, said Tuesday.

“We have received credible information of torture, ill-treatment and incommunicado detention by Ukrainian Armed Forces against prisoners of war from Russian armed forces and affiliated armed groups,” Bogner said. “We continue to see the publication of videos, which show inhumane treatment, including prisoners from both sides being coerced to make statements, apologies and confessions, and other forms of humiliation.”

The mistreatment from both sides is considered a violation of international humanitarian law, as the U.N. continues to investigate and document egregious violations since Russia invaded Ukraine on Feb. 24.

“Ukraine and Russia must promptly and effectively investigate all allegations of torture and ill-treatment of prisoners of war. They must also effectively control and instruct their forces to stop any further violations from occurring,” Bogner said.

Russia is accused of several war crimes, including raping Ukrainian women, targeting and killing innocent civilians, and forcing others to go to Russia against their will.

Some of the violations were determined by Bogner and other U.N. officials during a visit to towns in the Kyiv and Chernihiv regions that were occupied by Russian armed forces until the end of March.

The group also reported that hundreds of educational or medical facilities have been damaged or destroyed in areas of hostility across the country. At least 50 places of worship have been damaged, more than half of which cannot be used.

“The best way to end the violations that we have been documenting will be to end the hostilities,” Bogner said. “However, while they are ongoing and for as long as they last, parties must in the conduct of operations take constant care to spare the civilian population.”