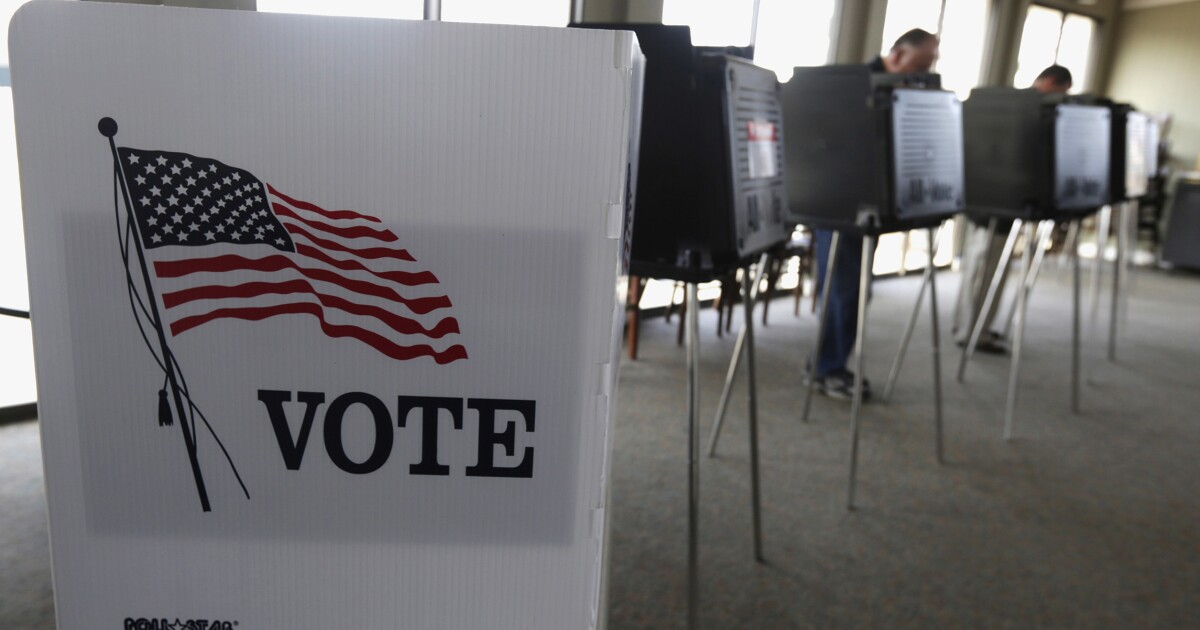 Undocumented residents in Washington, D.C., could earn the right to vote in local elections under a proposal being advanced by the city council.

Undocumented residents in Washington, D.C., could earn the right to vote in local elections under a proposal being advanced by the city council.

Under the Local Resident Voting Rights Amendment Act of 2021, legal noncitizens living in the district would be permitted to vote in local city elections, following the lead of a handful of small towns in Maryland, such as Hyattsville and Takoma Park, that already have such laws in place.

Proposals to allow undocumented residents to vote in Washington, D.C., have been introduced several times over the last decade, but the latest iteration is the first to be advanced to the full council for consideration.

“Every day, elected officials are making decisions about affordable housing, education, human services and more,” said Councilmember Brianne Nadeau when she introduced the bill last summer. “People who have made their permanent homes here should have a hand in who represents them in government. The District of Columbia has long been a place that has welcomed immigrants into our community, and it’s time to allow for their full participation in our institutions.”

Advocates of the bill have argued for years that legal noncitizens should have the right to vote in local elections because they pay taxes and are directly affected by city laws. However, opponents have countered that voting rights should be withheld until full citizenship is attained.

Despite the bill’s advancement, the future of the legislation is uncertain. That’s because most D.C. laws are subject to congressional approval before they can take effect — and with Republicans eyeing to seize control of Congress in November, they could block the bill from becoming law.

Over the summer, 30 House Republicans signed on to a bill that sought to ban the district from allowing undocumented citizens from participating in local elections.

However, D.C. lawmakers have pointed to the large number of legal noncitizens who live in the city, as 1 in 7 residents is an immigrant, according to the American Immigration Council. As a result, a law allowing them to vote in local elections could have a major effect.

“We should be welcoming new voices and making voting more accessible to those who are not traditionally represented — not restricting voting to those who have already held power,” the Committee on the Judiciary and Public Safety wrote in a report advancing the bill to the full council. “The committee believes that expanding the right to vote in our local elections to all non-citizen residents of the District makes a strong statement in support of these D.C. values. Allowing our non-citizen neighbors, many of whom have lived and worked in the District for decades, to participate in our elections can only strengthen our democracy and our communities.”