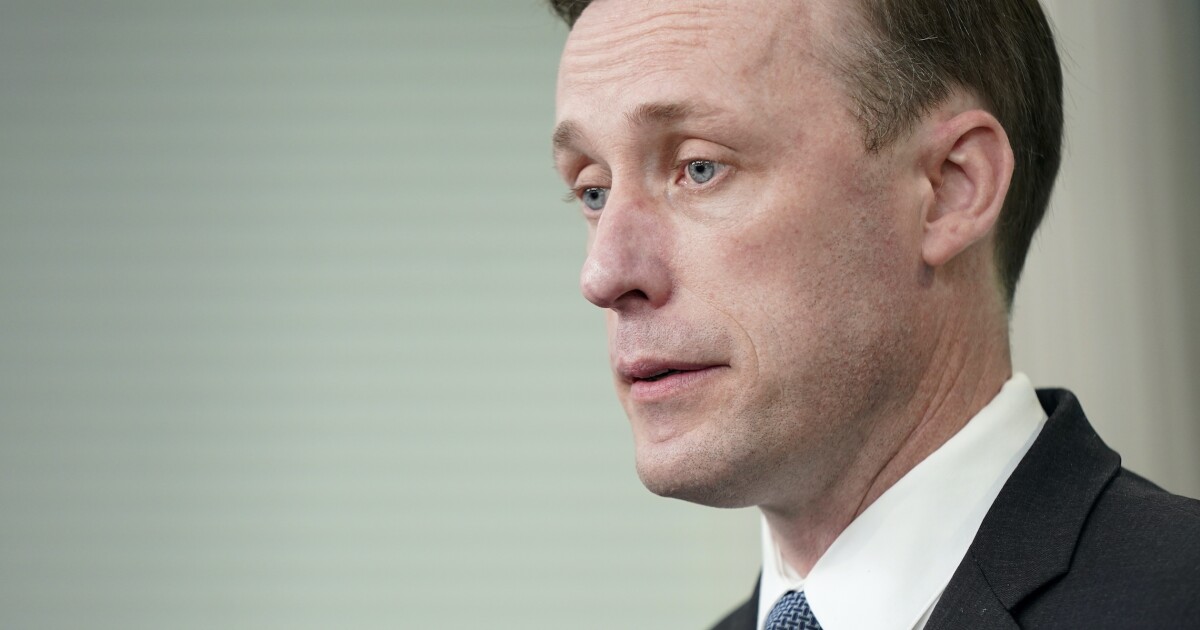 The United States is planning to include an advanced air defense system in its next set of military aid for Ukraine, a senior Biden administration official said at the Group of Seven summit.

The United States is planning to include an advanced air defense system in its next set of military aid for Ukraine, a senior Biden administration official said at the Group of Seven summit.

The defensive system, which Ukrainian President Volodymyr Zelensky requested during a meeting with President Joe Biden, was his “first request,” according to Biden national security adviser Jake Sullivan, following missile strikes in the capital of Kyiv over the weekend.

“I can confirm that we are, in fact, in the process of finalizing a package that includes advanced air defense capabilities,” Sullivan told reporters on Monday. “I won’t get into the details of the system.”

The next set of aid, which he said would be announced this week, will also include “advanced medium- and long-range air defense capabilities for the Ukrainians, along with some other items that are of urgent need, including ammunition for artillery and counter-battery radar systems.”

The Norwegian Advanced Surface to Air Missile System is reportedly the one the U.S. is providing to Ukraine. The Kongsberg Defense and Aerospace and Raytheon air missile system is a medium- to long-range surface-to-air missile defense system that should allow Ukraine to defend itself from greater distances.

Zelensky, in a closed-door meeting with the G-7 leaders, told them that a prolonged yearslong conflict is not in the Ukrianians’ best interest.

“What I will say is that Zelensky was very much focused on trying to ensure that Ukraine is in as advantageous a position on the battlefield as possible in the next months as opposed to the next years because he believes that a grinding conflict is not in the interest of the Ukrainian people, for obvious reasons,” Sullivan said of the Ukrainian president.

Russia’s war in Ukraine is entering its fifth month with no apparent end in sight despite both sides taking incalculable losses within their militaries.