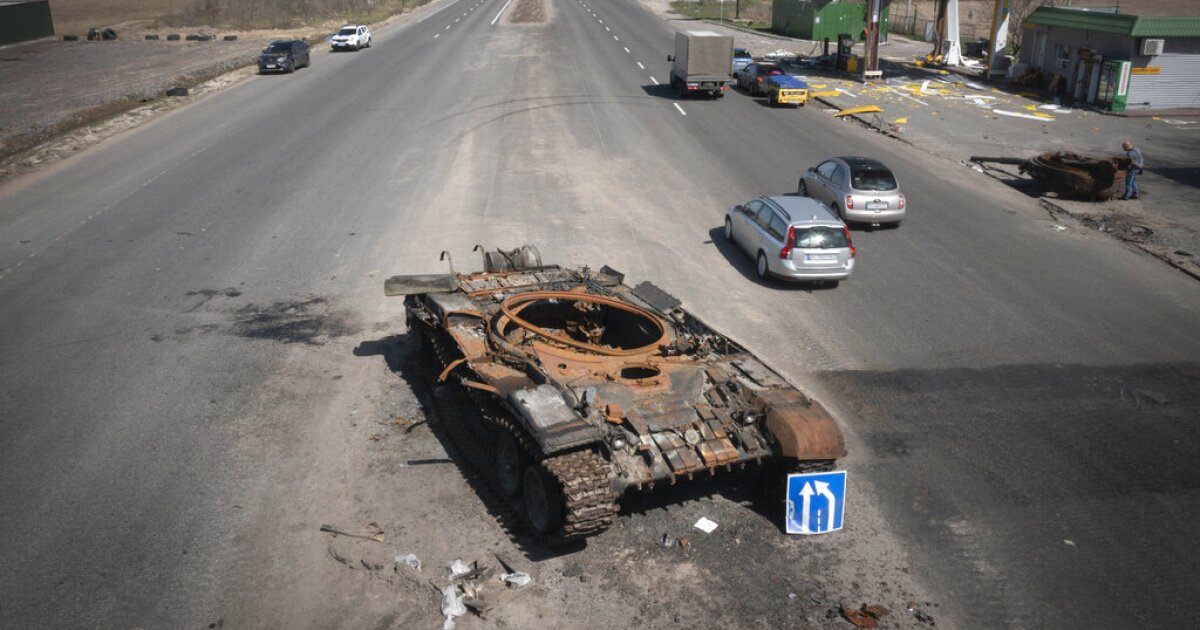 U.S. intelligence on the location of Russian generals in Ukraine has been provided to Ukrainian forces, allowing them to kill many of the high-ranking military officers that have died on the battlefield, according to a report on Wednesday.

U.S. intelligence on the location of Russian generals in Ukraine has been provided to Ukrainian forces, allowing them to kill many of the high-ranking military officers that have died on the battlefield, according to a report on Wednesday.

The intelligence sharing has helped kill as many as 12 Russian generals in Ukraine and is part of a secret effort by the Biden administration to provide the Ukrainians with information on Russian troop movements and the location of mobile Russian military command posts, according to the New York Times report.

Senior U.S. officials interviewed in the report did not say how many Russian generals had been killed as a direct result of U.S. intelligence sharing.

Pentagon spokesman John Kirby said he would not “speak to the details” of the intelligence being provided to Ukraine, according to the report, but said that the U.S. provides “Ukraine with information and intelligence that they can use to defend themselves.”

National Security Council spokeswoman Adrienne Watson told the New York Times that intelligence shared with Ukraine is not given “with the intent to kill Russian generals.”

The United States does not provide Ukraine with intelligence about the most senior Russian leaders, according to the report, which said that a Ukrainian strike over the weekend that just missed Gen. Valery Gerasimov, Russia’s highest-ranking uniformed officer, was not the result of U.S. intelligence assistance.

U.S. intelligence provided to Ukraine has played a pivotal role in allowing the country to withstand Russia’s Feb. 24 invasion.

“This war has arguably been the most successful intelligence operation in military history,” Chairman of the Joint Chiefs of Staff Gen. Mark Milley said in congressional testimony last month.

It has been previously reported that Ukraine utilizes U.S. intelligence to move planes and air defense systems nearly every day to avoid Russian airstrikes, which is one of the reasons why Russia has not been able to achieve air superiority since the start of the war.

Last month, it was revealed that Ukraine shot down a Russian transport plane early in the war carrying hundreds of troops to Hostomel Airport, outside of Kyiv, with help from U.S. intelligence.