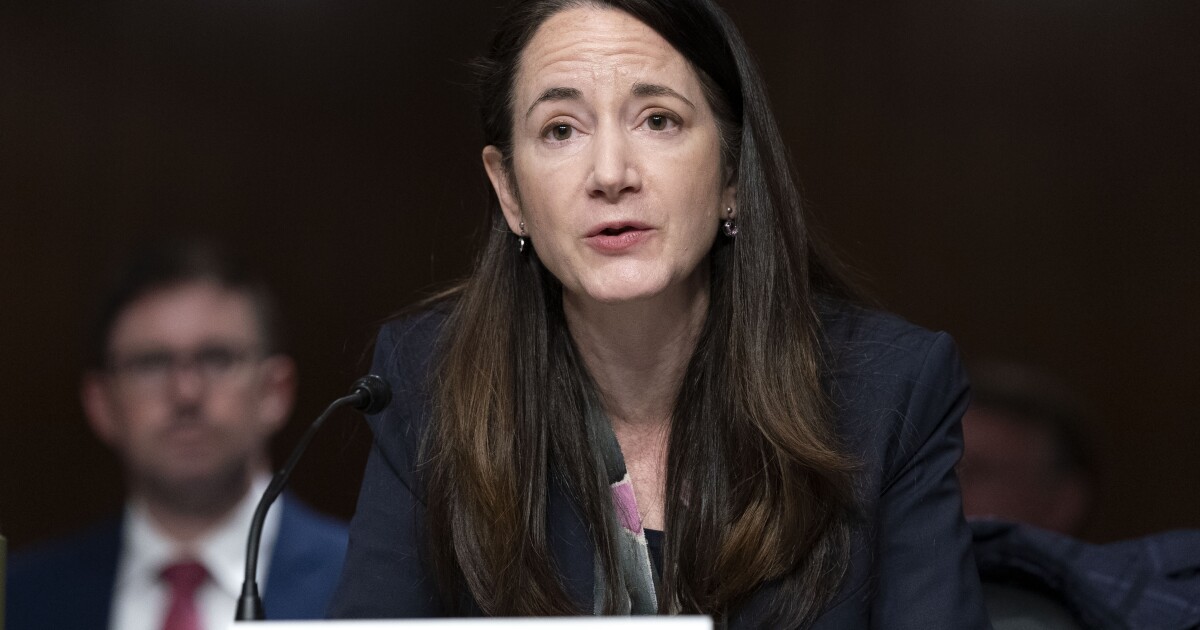 The U.S. intelligence community overestimated the capabilities of both the Afghan and Russian militaries, and the director of national intelligence pointed to the difficulties of assessing people’s “will to fight” as one of the main factors in getting these assessments wrong.

The U.S. intelligence community overestimated the capabilities of both the Afghan and Russian militaries, and the director of national intelligence pointed to the difficulties of assessing people’s “will to fight” as one of the main factors in getting these assessments wrong.

The United States expected the Afghan army to withstand the Taliban for months, and officials expected the Russian military to conquer the capital of Ukraine in a matter of days. Both turned out to be significant overestimations of the respective militaries’ performances on the battlefield.

Director of National Intelligence Avril Haines and Lt. Gen. Scott Berrier, the director of the Defense Intelligence Agency, testified in front of the Senate Armed Services Committee on Tuesday, when they were questioned about the inaccurate timelines.

“I would say that it’s a combination of will to fight and capacity in effect, and the two of them are issues that are, as you indicated, quite challenging to, you know, provide effective analysis on, and we’re looking at different methodologies for doing so,” Haines explained.

Berrier, who struck a more defensive tone, attempted to explain that officials had not wrongly predicted the militaries’ will to fight but rather their capability to fight.

“So, in close briefings, we talked about this capacity to fight, and, given the correlation of forces that the Russians had and what the Ukrainians had, it was the thoughts of senior analysts that it wasn’t gonna go very well for a variety of factors, but there was never an intelligence community assessment that said, ‘lack of will to fight.'”

He and Sen. Angus King (I-ME), who asked a question about the inaccurate intelligence analysis, said the “assessment was Ukraine would be overrun in a matter of weeks that was grossly wrong,” while Berrier reiterated that it was “not a question of will to fight, it was capacity at that time.”

Chairman of the Joint Chiefs of Staff Gen. Mark Milley told Congress behind closed doors in early February that Kyiv could be conquered by Russia within 72 hours of a full-scale invasion, Fox News reported.

“General, how can you possibly say that when we were told explicitly Kyiv would fall in three days and Ukraine would fall in two weeks?” King responded, cutting off the general. “You’re telling me that was accurate intelligence?”

The two intelligence community chiefs testified in front of the Senate Intelligence Committee in March and faced similar questions then.

“So, we assessed prior to the invasion that he was overestimating — or underestimating, rather — the Ukrainians’ … resistance,” Haines said during the March hearing. “So, I think we did well there. We did not do as well in terms of predicting the military challenges that he has encountered with his own military.”

In the summer of 2021, intelligence and military leaders expected that the U.S. would be able to withdraw troops from Afghanistan at the end of August, as planned, and that the Ghani government would be able to fend off the Taliban and other groups for months. But the government collapsed in mid-August — before the U.S. pulled out.

Milley claimed in mid-August, “There was nothing that I or anyone else saw that indicated a collapse of this army and this government in 11 days,” while President Joe Biden said in July, “The likelihood there’s going to be the Taliban overrunning everything and owning the whole country is highly unlikely.”