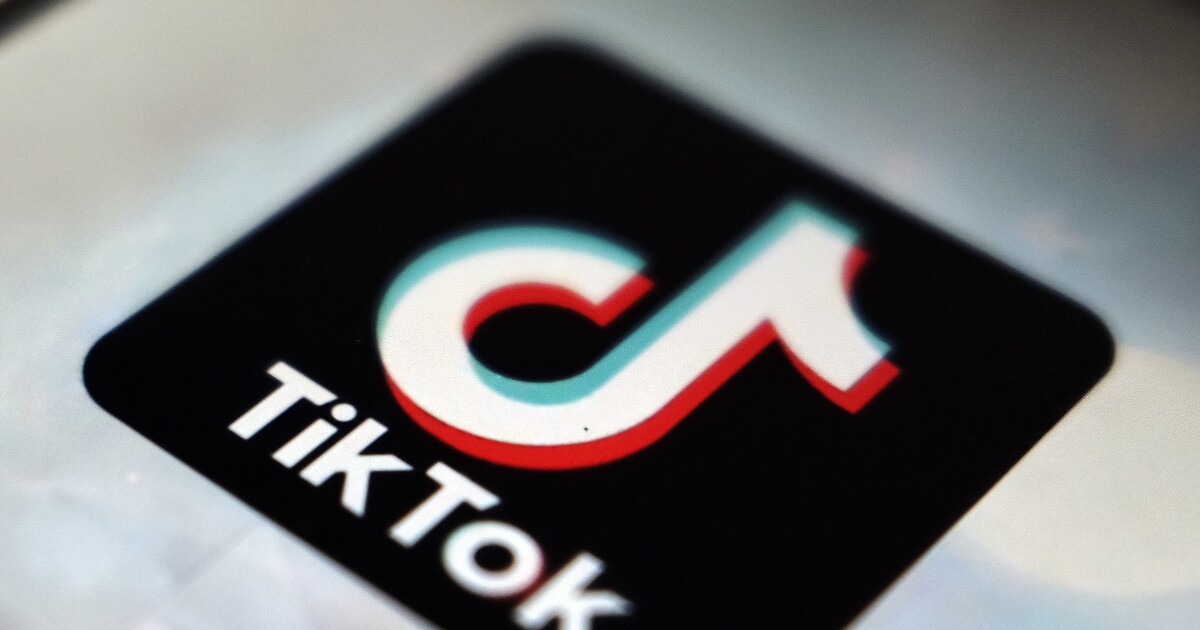 Private information from TikTok users in the United States may have been accessed in China, according to a report Friday.

Private information from TikTok users in the United States may have been accessed in China, according to a report Friday.

The revelations add credence to fears that China can access the nonpublic information of U.S. citizens despite denials from TikTok. The popular social media app’s parent company, ByteDance, is headquartered in Beijing, and the Chinese government owns a stake in its domestic unit.

Recordings reviewed and reported by Buzzfeed consisted of statements from TikTok employees across 80 internal meetings that suggested engineers in China had access to U.S. user data from September 2021 through January 2022, which would conflict with the company’s public assertions that such information would be protected.

“We know we’re among the most scrutinized platforms from a security standpoint, and we aim to remove any doubt about the security of U.S. user data,” TikTok spokeswoman Maureen Shanahan told the outlet. “That’s why we hire experts in their fields, continually work to validate our security standards, and bring in reputable, independent third parties to test our defenses.”

All U.S. user data is being transferred to the cloud servers run by Oracle, with data centers in Virginia and Singapore used as backups, the company announced in a Friday blog post.

Concerns about national security have long been raised in the U.S. over China’s influence and access to TikTok data. The Trump administration took some steps to crack down on the app and even considered a ban but backed off after a federal court order.

The Biden administration ditched the Trump-era executive orders against TikTok and other Chinese apps and replaced them, saying vast data collection on apps “threatens to provide foreign adversaries with access to that information.” The president ordered Commerce Secretary Gina Raimondo and other Biden officials to conduct reviews of Chinese applications.

Rep. Cathy McMorris Rodgers (WA), the top Republican on the Energy and Commerce Committee, said the BuzzFeed report should serve as a wake-up call.

“For TikTok to knowingly allow the Chinese Communist Party to access American user data is unacceptable and a complete betrayal of our trust,” McMorris Rodgers told the Washington Examiner in a statement. “TikTok has gone on record numerous times claiming that they do not share U.S. user data with the Chinese government, CCP, or any Chinese state-owned entities. We now know that is not the case and cannot be allowed to happen without consequence. … This should be a wake-up call for anyone who believes Americans deserve online privacy and data security protections. Big Tech must be exposed for how it sends Americans’ data to China.”