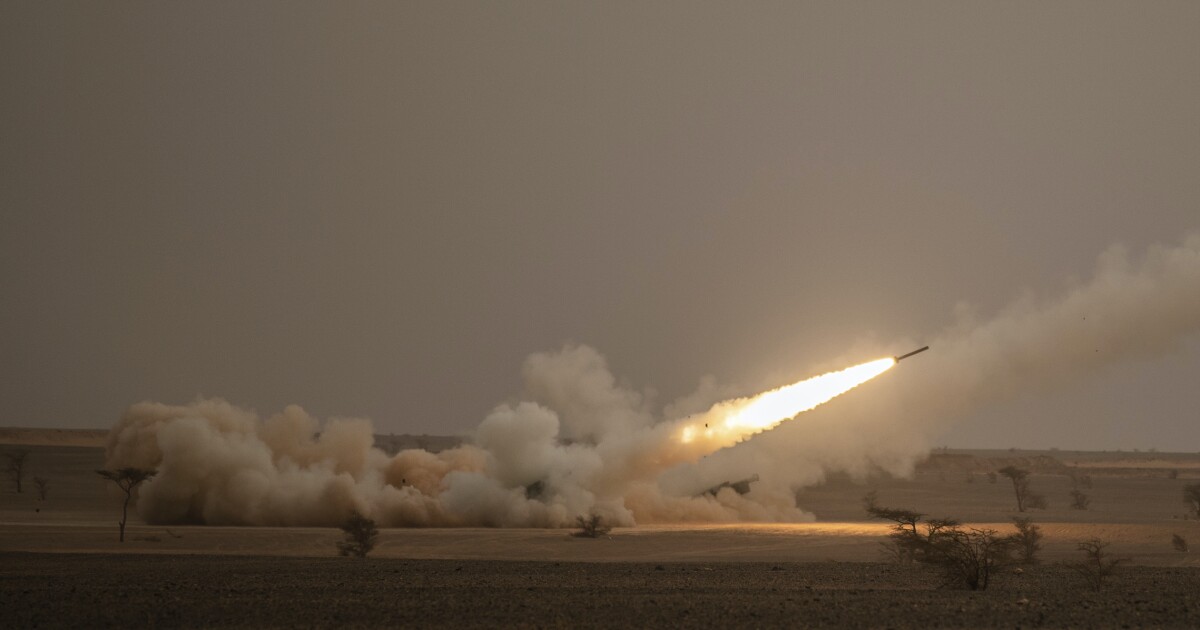 The commander in chief wrote in a New York Times op-ed that his administration would provide the weapons that “will enable them to more precisely strike key targets on the battlefield in Ukraine.”

The aid will likely include the weapons that Ukrainian leaders, including President Volodymyr Zelensky, have requested, including the Multiple Launch Rocket System, or MLRS, the U.S.-made weapons system that fires a barrage of rockets hundreds of miles, farther than the weapons the U.S. has provided Ukraine so far.

Ukrainian officials have also asked for the High Mobility Artillery Rocket System, HIMARS, which is a similar but lighter wheeled system capable of firing the same ammunition.

The president said Monday that the U.S. would not send rockets that could provide Ukraine the capability to strike Russian territory.

The U.S. has provided Ukraine with billions in military aid since Russia invaded roughly three months ago.