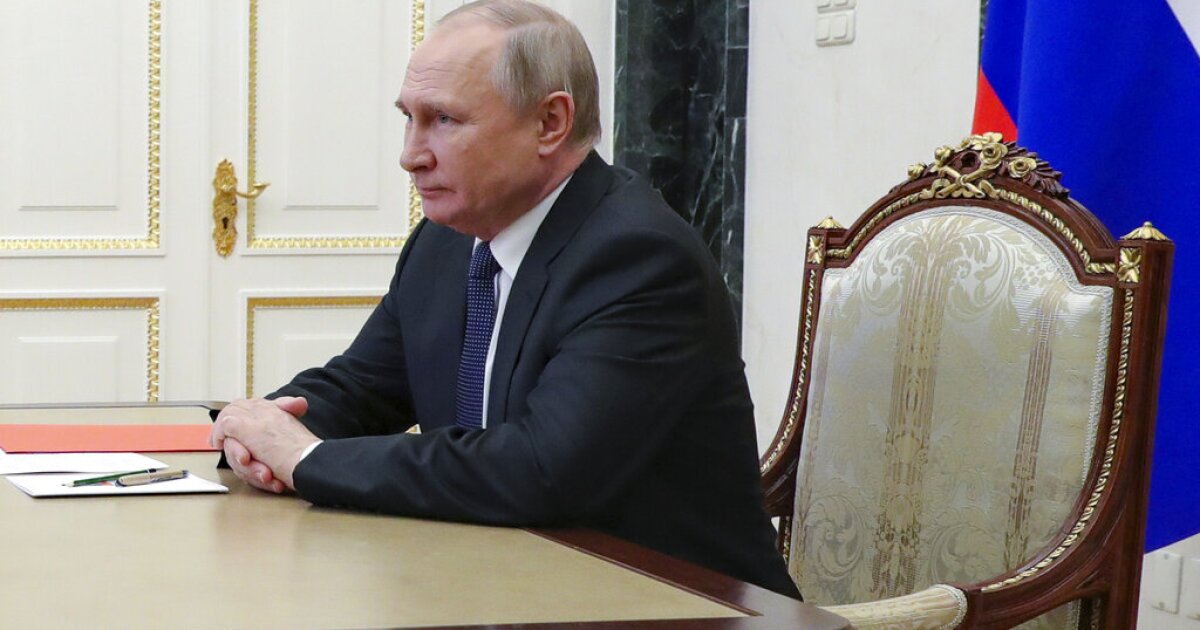 The Biden administration says it has no information to indicate that Russian President Vladimir Putin will temporarily transfer power while receiving cancer treatment.

The Biden administration says it has no information to indicate that Russian President Vladimir Putin will temporarily transfer power while receiving cancer treatment.

Pentagon spokesman John Kirby said during a press briefing on Monday that the United States has been unable to confirm a report from a Telegram channel called “SVR General” that alleged Nikolai Patrushev, the secretary of the Russian Security Council, would be given temporary control over Russia’s government.

PUTIN SPOKESMAN ADMITS ‘WE HAVE HAD SIGNIFICANT LOSSES’ IN UKRAINE

The unconfirmed report comes a month after Russian investigative outlet the Project released a report claiming Putin had been seen roughly 35 times by a doctor for cancer treatments over the course of four years.

The Telegram channel posted a video on Saturday that said Putin had been advised by his doctors to have an operation for his cancer, according to the New York Post.

“Putin is unlikely to agree to hand over power for a longer period of time,” the narrator of the video states, adding that Patrushev will not have power for more than two or three days. Patrushev is described as being “an outright villian” who is “no better than Vladimir Putin,” according to the outlet.

Putin is claimed to have started bathing in the blood of deer antlers, a practice commonly used in the Altai region of Russia. The antlers had been taken off in the spring, when the horns are said to be “soft and full of blood,” according to the report from the Russian outlet.

Kremlin spokesman Dmitry Peskov has denied any report that Putin had or has had cancer.

Speculation regarding the 70-year-old Russian president’s health, which many claim has deteriorated since the start of the war in Ukraine, has been raised before. New concerns regarding Putin’s health resurfaced after a video on April 21 showed him gripping a table during a meeting with Defense Minister Sergei Shoigu.