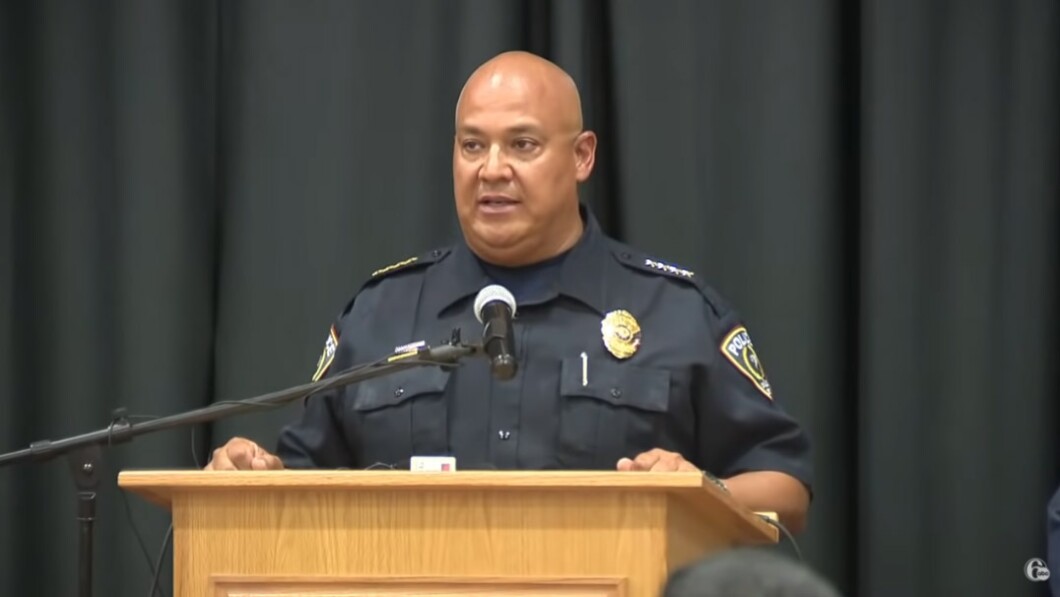 The police official facing criticism for a botched law enforcement response to the deadly elementary school shooting in Uvalde, Texas, won't be sworn into his new position as originally planned this week.

The police official facing criticism for a botched law enforcement response to the deadly elementary school shooting in Uvalde, Texas, won’t be sworn into his new position as originally planned this week.

Peter Arredondo, the chief of police for the Uvalde Consolidated Independent School District, was elected to Uvalde’s city council earlier this month and was set to be sworn in along with other election winners on Tuesday. However, the city manager said that meeting is “not happening,” an NBC News reporter tweeted on Monday.

A statement from Uvalde Mayor Don McLaughlin that followed said the special City Council meeting “will not take place as scheduled” as the focus remains on the families of the victims. “We begin burying our children tomorrow,” McLaughlin said.

As for Arrendondo, he was “duly elected” to the council and there is “nothing in the City Charter, Election Code, or Texas Constitution that prohibits him from taking the oath office. To our knowledge, we are currently not aware of any investigation of Mr. Arrendondo,” the mayor said.

Arredondo has been blamed for stopping law enforcement officers from confronting the gunman, who killed 19 children and two teachers, for up to an hour on Tuesday before agents took matters into their own hands and killed the shooter barricaded in a classroom.

BREAKING City of Uvalde cancels city council meeting scheduled for tomorrow. Uvalde CISD Police Chief Pete Arredondo was one of several newly elected council people who would have been sworn in. No indication on what comes next for Arredondo in either position #KSATnews pic.twitter.com/oaar4RP4Hl

Arrendondo spoke at a press conference on the shooting on Tuesday but has stayed out of the spotlight since that time, as more information comes to light about just how long it took law enforcement to stop the rampage as desperate parents shouted at officers outside the school to go in and stop the shooter, identified as 18-year-old Salvador Ramos.

Texas Lt. Gov. Dan Patrick said state officials were initially “not told the truth” about police response, but McLaughlin’s statement asserted this was not true. “All statements and comments made to date about the ongoing investigation are being handled by [Texas Department of Public Safety]/Texas Rangers,” the mayor added.

Uvalde is a town of roughly 16,000 people, situated between San Antonio and Del Rio, and is just dozens of miles away from the U.S.-Mexico border.