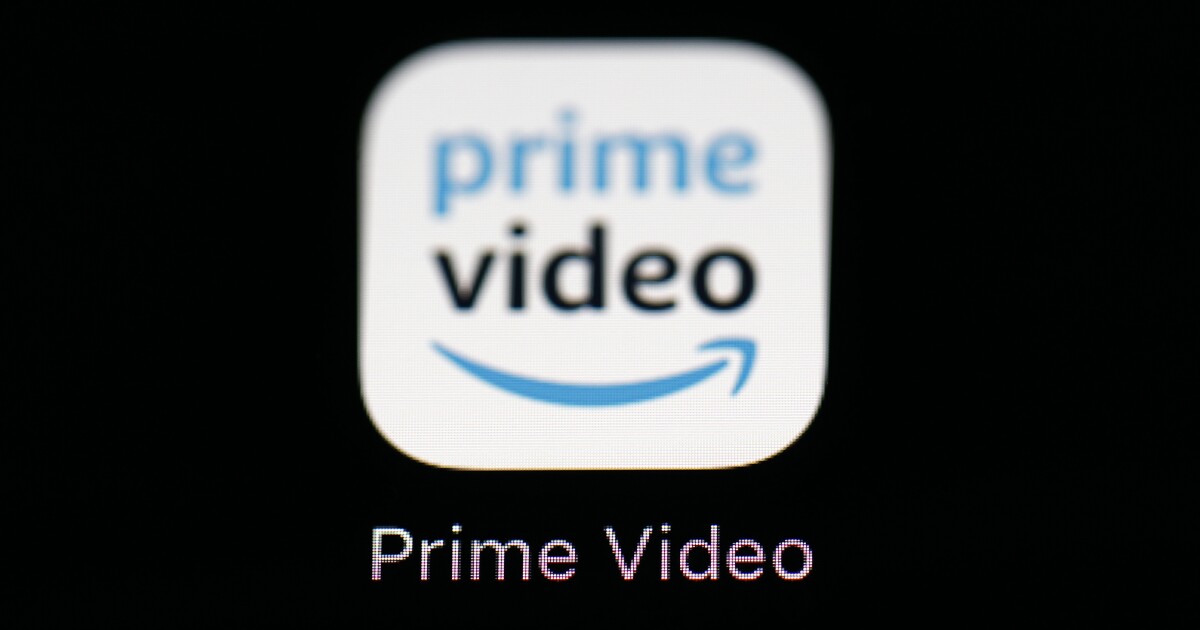 Amazon Prime Video released a sneak peek of its A League of Their Own reboot on Tuesday.

Amazon Prime Video released a sneak peek of its A League of Their Own reboot on Tuesday.

The series is set to be released on Aug. 12, with all eight of the first season’s episodes immediately available. It is a proposed drama, which is a slight deviation from the original comedic drama directed by Penny Marshall.

The preview shows cast members, including co-creator Abbi Jacobson and stars Chante Adams, D’Arcy Carden, and Melanie Field, accompanied by Stevie Nicks’s “Edge of Seventeen.” The new version will explore the themes of LGBT issues and racism, which Jacobson indicates is purposeful.

The theme of racism in the series has the approval of Marshall, according to Jacobson, who has been in contact with the previous director throughout the project. Jacobson claimed in an interview that Marshall had intended to discuss racism in the film but felt she didn’t have the “real estate” at the time.

Jacobson, the series creator and star, added Mamie “Peanut” Johnson as a new character. Johnson was the first of three women to play in the Negro American League on the Indianapolis Clowns, previously known as the Ethiopian Clowns. It was her only option because athletes were segregated by race at the time. There were only two black players in Major League Baseball during the same time period.

Co-creator Will Graham, who is self-described as “queer,” also promised that the “queer subtext” evident in the first film would be present in the series.

A League of Their Own was nominated for a Golden Globe and a Grammy after its release. The film made over $132 million worldwide in 1992.