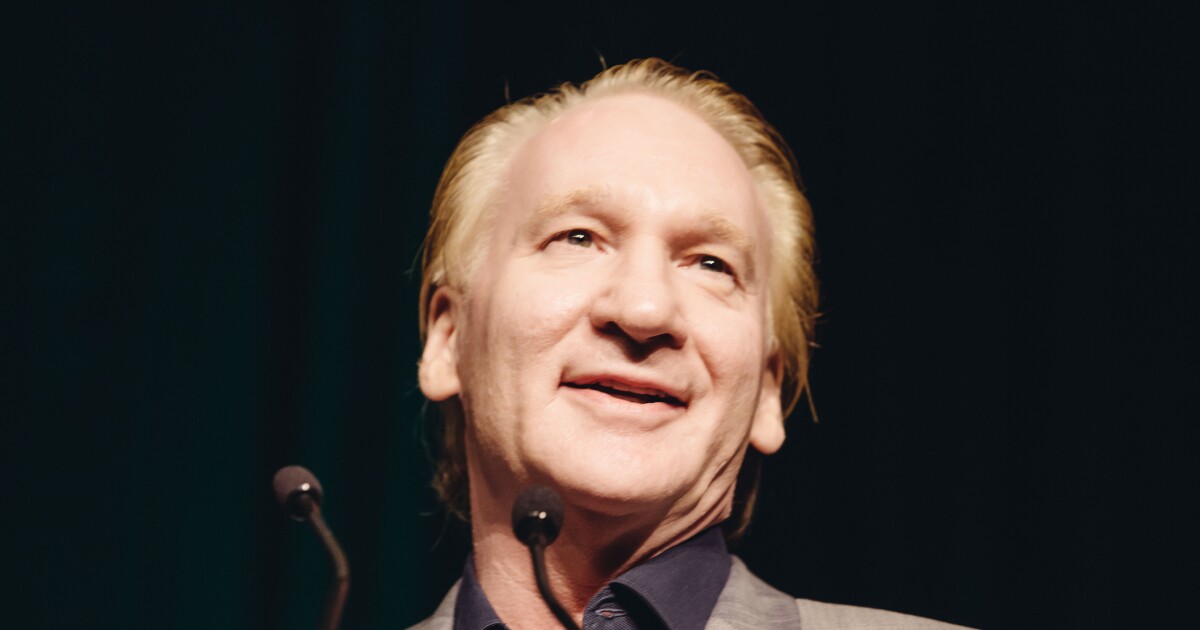 Comedian and talk show host Bill Maher warned Democrats that a big movement away from the party had begun, taking specific aim at its transgender agenda.

Comedian and talk show host Bill Maher warned Democrats that a big movement away from the party had begun, taking specific aim at its transgender agenda.

“People are voting more Republican in November. The Democrats are going to get their a**es kicked,” Maher said on his HBO show, Real Time with Bill Maher, on Friday.

Maher cited a Gallup poll that showed the rise of people’s identification as LGBT by generation. The poll indicated an increase from 2.6 % of Baby Boomers identifying as LGBT compared to Generation Z at 20.8%.

If this spike in trans children is all biological, why is it regional? Either Ohio is shaming them or California is creating them. pic.twitter.com/t3Tx23MOsu

“If we follow this trajectory, we will all be gay in 2054,” Maher suggested while trying not to laugh. “I’m just saying, when things change this much this fast, people are allowed to ask, ‘What’s up with that? All the babies are in the wrong bodies? Is there a mix-up at the plant with Cap’n Crunch’s Oops All Berries?’”

“It wasn’t that long ago when adults asked a kid, ‘What do you want to be when you grow up?’ They meant, ‘What profession?’” Maher continued.

Maher blasted an ACLU tweet that listed the LGBT community as one of the top groups to be “disproportionately harmed” by the potential overturning of Roe v. Wade.

Protecting abortion access is an urgent matter of racial and economic justice.

“I’m happy for LGBT folks that we now live in an age where they can live their authentic lives openly, and we should always be mindful of respecting and protecting,” Maher said. “But someone needs to say it, ‘Not everything is about you.’”

Maher added, “If we can’t admit that in certain enclaves, there is some level of trendiness to the idea of being anything other than straight, then this is not a serious, science-based discussion. It’s a blow being struck in the culture wars using children as cannon fodder.”

“This isn’t just a lifestyle decision, it’s medical,” he said. “Weighing trade-offs is not bigotry.”

Social media reactions labeled Maher as “transphobic” and accused him of being “purposefully ignorant.”

Others applauded Maher, calling his remarks a “great monologue” and “brilliant.”