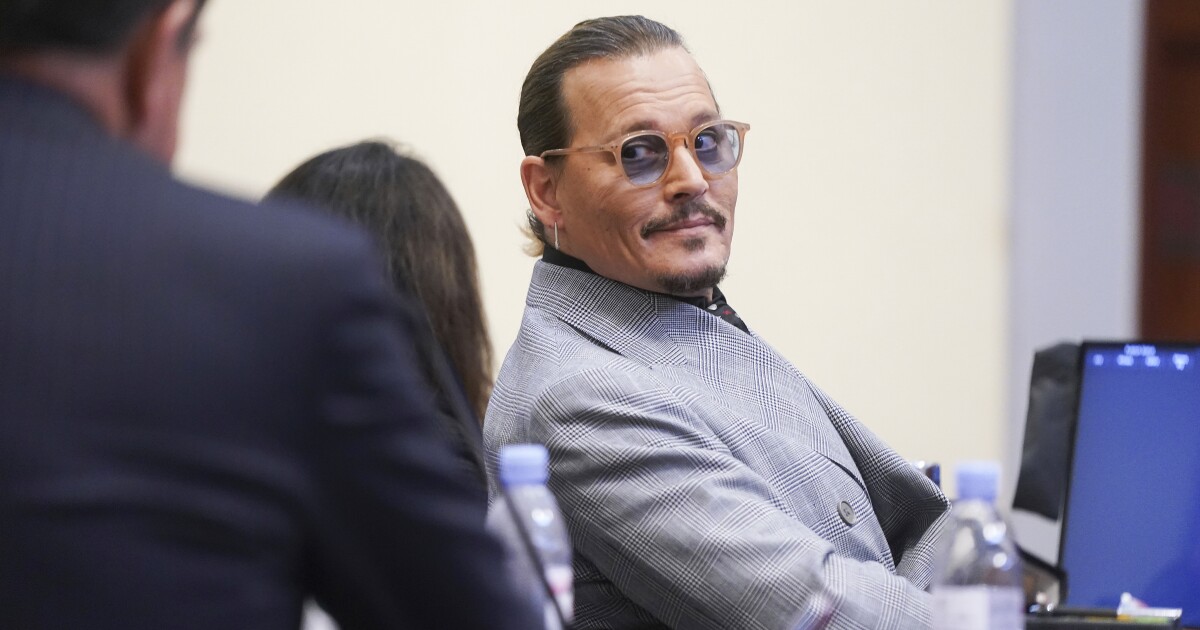 Johnny Depp's former psychiatrist testified in a deposition that the actor was troubled during his relationship with now ex-wife Amber Heard.

Johnny Depp’s former psychiatrist testified in a deposition that the actor was troubled during his relationship with now ex-wife Amber Heard.

Alan Blaustein’s deposition was shown in court Thursday, with the psychiatrist citing Depp’s “issues with anger,” “feelings of jealousy,” and impatience.

“I knew Mr. Depp had anxiety … because he told me,” Blaustein said.

Texts between the Depp and Blaustein were also presented, wherein Depp once referred to Heard as “such a pain in the a**.”

“You’re being my mother and psychotic sister,” Depp told Blaustein he had said to Heard in another text.

Depp testified earlier in court that he grew up in an abusive home. Blaustein was told by Depp that his mother was “cruel” and “violent.”

Kovacevic testified that Heard’s Aquaman performance was received well critically and that there was no negative press about her. In fact, the film went on to be the “most successful movie all-time ever,” in Kovacevic’s words, and the fourth-highest-grossing superhero movie of all time, until recently, when The Batman out-earned the film.

Neither Heard’s pay nor number of roles increased after Aquaman, according to Kovacevic. Just before it was released, Heard published an op-ed in which she discussed being abused physically and sexually in a relationship.