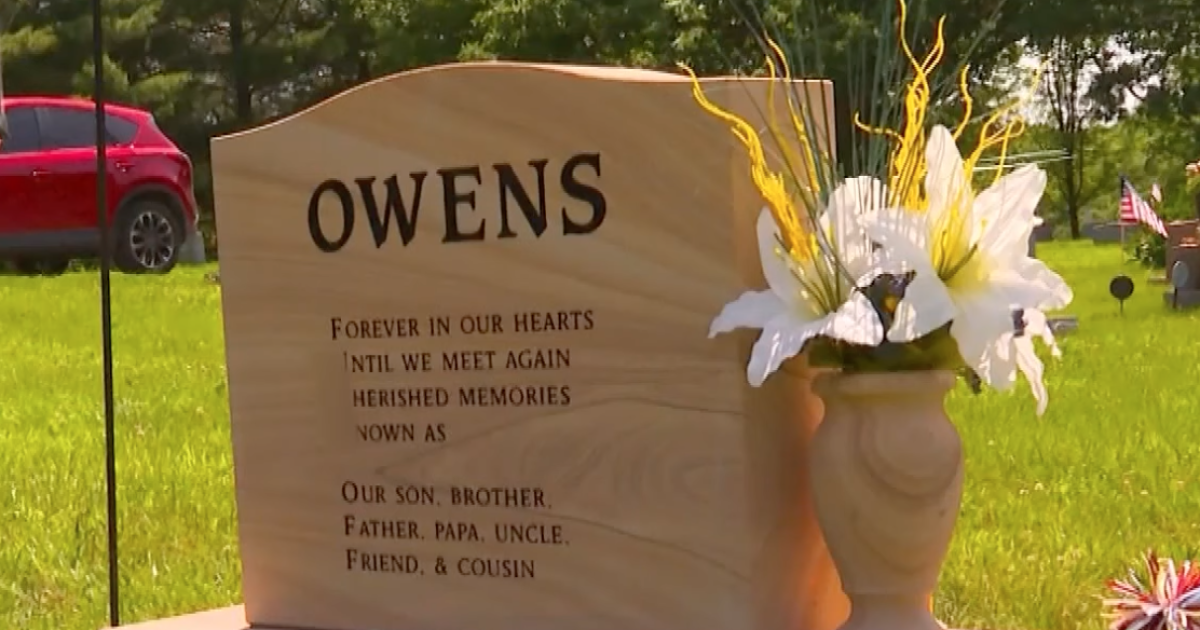 A "grave" offense is going viral on social media.

A “grave” offense is going viral on social media.

An Iowa gravestone became the center of controversy after a hidden joke was uncovered by cemetery staff.

The quote on Steven Paul Owens’s gravestone is offensive, according to staff at the Warren-Powers Cemetery in Polk, Iowa.

WATCH: ANTI-GUN PROTESTERS AT MARCH FOR OUR LIVES DON’T KNOW WHAT AN AR-15 IS

The message may appear harmless at first, but it has a clear message for onlookers.

Owens’s family was aware of the message and said it was a favorite phrase of Steven’s, according to a report.

The cemetery appears to disagree.

Swearing has no place in an eternal resting place, staff argued.

“No one’s forcing anyone to come out and look at it,” Owens’s son said. “That’s a choice that you make. We didn’t do it to offend anyone, make anyone mad or hurt anyone’s feelings.”

“We did it because it was our father, and we love him, and that’s how we remember him.”

The gravestone is still standing, the report noted.