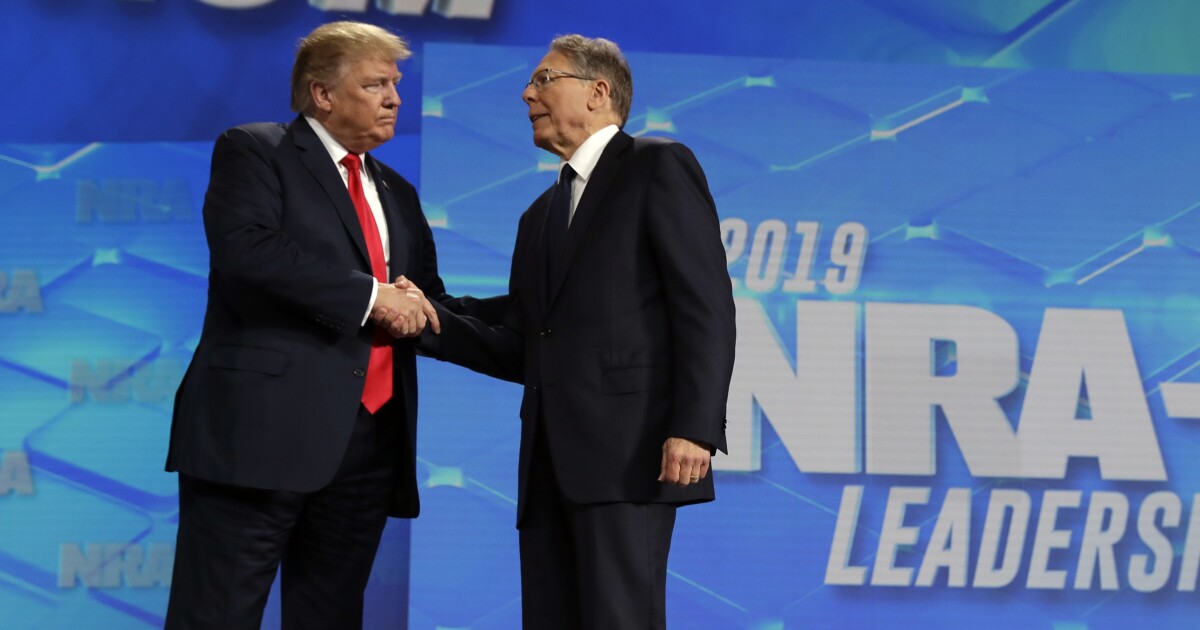 At the end of his remarks at the NRA convention in Houston, former President Donald Trump teased another run for the White House in 2024.

At the end of his remarks at the NRA convention in Houston, former President Donald Trump teased another run for the White House in 2024.

“In 2022, we are going to vote for tough on crime, pro-Second Amendment candidates in record numbers,” he added. “Get out and vote — make sure the voting is honest, by the way.”

According to senior GOP sources who spoke with the Washington Examiner, Rep. Elise Stefanik (R-NY), the third-ranking Republican in the House, is being eyed as a running mate for Trump in 2024 if he decides to embark on a new campaign.

President Joe Biden defeated Trump by 7 million votes in the popular vote in 2020, but both candidates drew record numbers, receiving roughly 81.2 million and 74.2 million votes, respectively. Trump has flirted with the notion of a 2024 campaign but has not yet made a declaration, signaling he will make a decision after the midterm elections in which he is testing his hold over the Republican Party with a wave of endorsements.

In March, Biden said he would be “very fortunate” if Trump ran against him again.