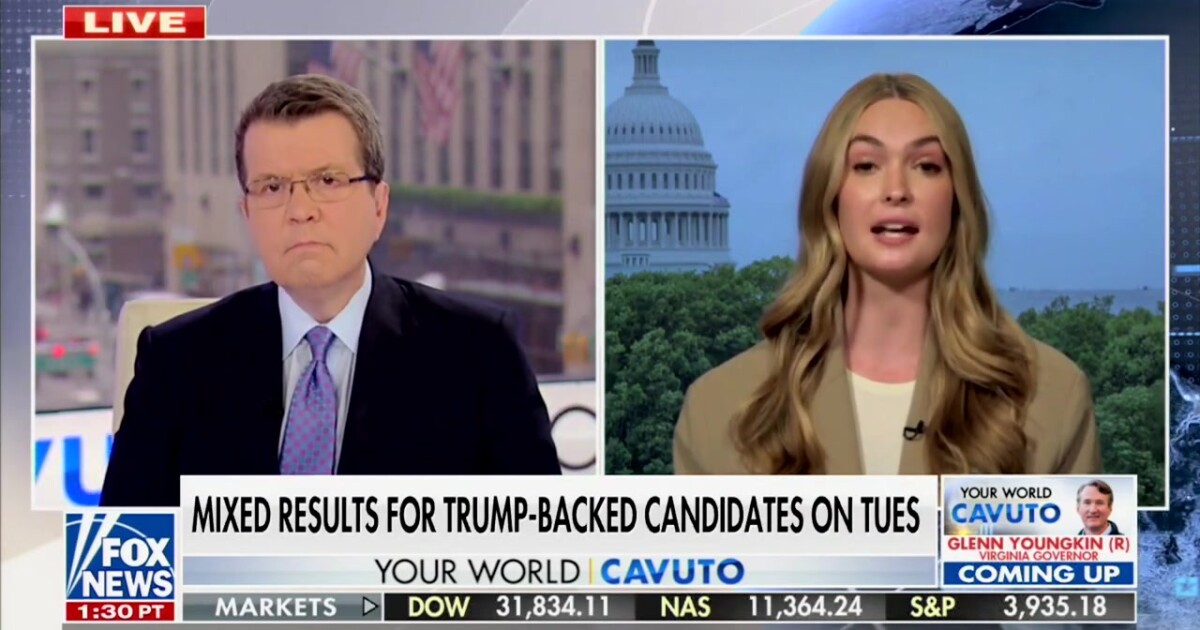 “That influence is not as foolproof as we thought,” White told viewers Wednesday on Fox News’s Your World with Neil Cavuto.

“Obviously, the candidate that he endorsed in Nebraska did not end up winning that primary election,” White said. “In Georgia, it also looks like Brian Kemp will come out on top. In Pennsylvania, Dr. Oz, who Trump endorsed, is not doing that much better than his rivals.”

Trump’s endorsement of David Perdue for Georgia governor is the only of the three in which the candidate is running against an incumbent. Perdue is also unique because he recently lost a Senate race before deciding to run for governor.

“So it’s going to be really interesting to see whether Trump’s endorsements make that big of a difference in the end,” White added.

In 2021, the former president endorsed two candidates in regular elections, with both eventually winning their prospective races. Earlier in 2020, Trump endorsed 183 candidates, with 141 of them, roughly 77%, succeeding in taking office.