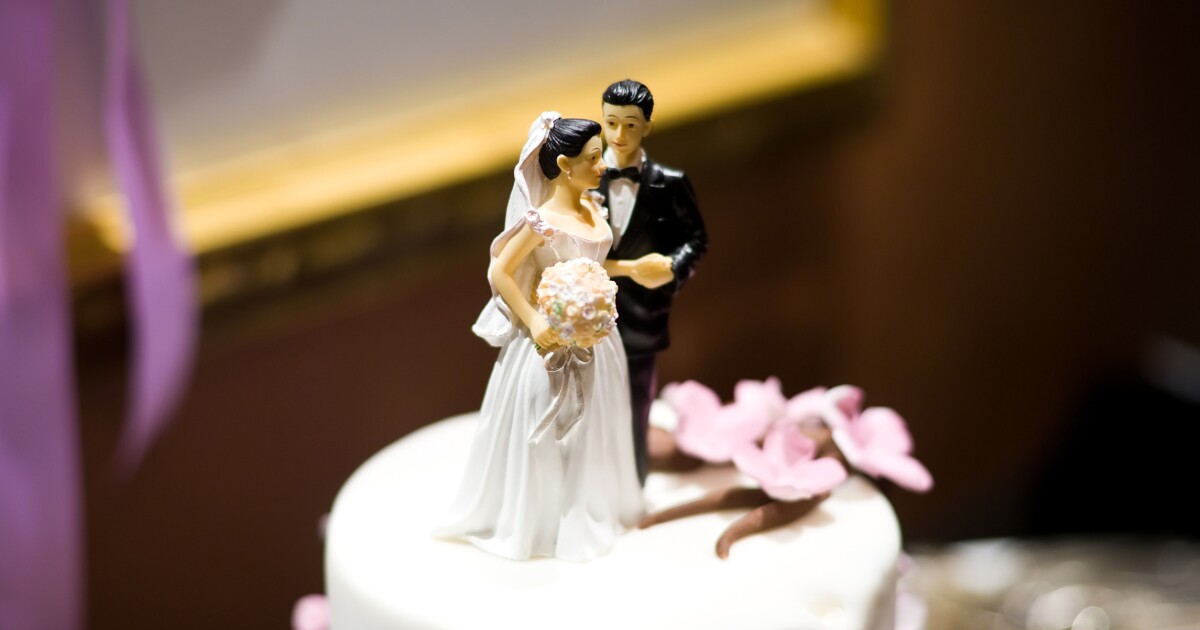 A wedding venue in Michigan was found to have violated one of Grand Rapids's human rights ordinances after the owners refused to host LGBT ceremonies because of their religious beliefs.

A wedding venue in Michigan was found to have violated one of Grand Rapids’s human rights ordinances after the owners refused to host LGBT ceremonies because of their religious beliefs.

“We believe in Jesus and are so blessed by his calling in our lives to start The Broadway Avenue!” Nick and Hannah Natale say on Broadway Avenue LLC’s website.

According to a local report, complaints began after the owner made an Instagram post about the decision against hosting LGBT weddings in July. An investigation into the business was subsequently launched.

The investigation found that “Broadway Avenue LLC adopted, enforced, or employed a policy or requirement, or published, posted, broadcasted, or distributed an advertisement, sign notice, or solicitation which discriminates, or suggested, supported, or affirmed discrimination, in the provision of public accommodations,” per the report.

After the company was deemed in violation of the city ordinance, it was issued a citation on Sept. 30, to which it reportedly has 10 days to respond.

In July, Hannah Natale told local outlet WZZM 13, “It’s hard, but we stand by it. And we’re not going to be changing our opinions based on what other people are wanting from us.”

“It’s not a hatred towards people in their beliefs in their orientation, whatever, you know,” Nick Natale similarly told the outlet. “It’s just that action of marriage that we believe God intended to be with a man and a woman.”

Several protesters gathered outside the venue over the summer to demonstrate against what they claim is discrimination. Nick Natale welcomed the protesters, explaining that they support their right to demonstrate.