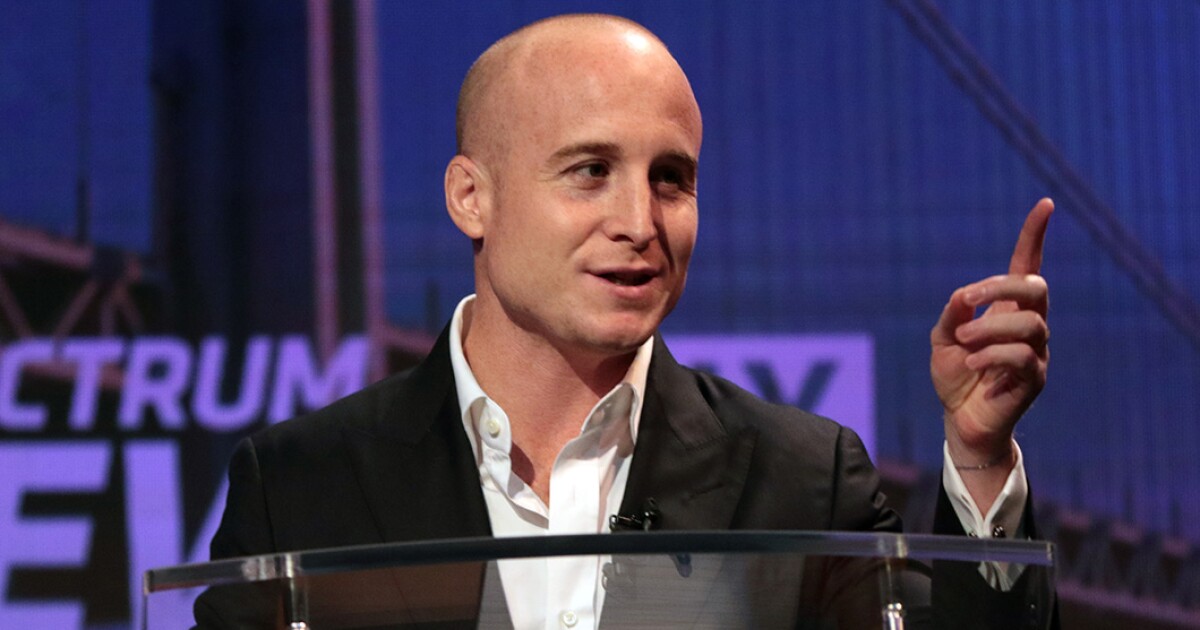 Rose, who was ousted in the 2020 elections from his seat in a swing district covering Staten Island, said the New York Post got a “raw deal” when its report on Biden’s laptop being abandoned at a repair shop in Delaware was censored across several social media. Other organizations have since corroborated the October 2020 report showing evidence that Biden and his father, who was the vice president at the time, held a meeting with Burisma Holdings adviser Vadym Pozharskyi.

“There is no doubt in my mind that what Hunter Biden did was wrong, being on the Burisma board and engaging in whatever else he dealt with,” Rose said.

The former congressman served in President Joe Biden’s administration as a senior adviser on COVID-19 to Defense Secretary Lloyd Austin. After serving in the administration for a year, Rose gave the president a “B-” grade.

“There’s no doubt that the actual execution of the withdrawal was tragic in nature,” the former Afghan veteran said. “It was difficult to see.”

Rose, who is running against his successor, Rep. Nicole Malliotakis (R-NY), to reclaim the Staten Island district, alluded to other members of his party shying away from tough primary battles. He swiped at the decision of Rep. Mondaire Jones (D-NY), who represents the 17th Congressional District, not to run in either of the newly drawn 16th or 18th Districts after the map was finalized in the wake of the 2020 census, but rather to run in the 10th District, roughly 40 miles south of his home.

“What kind of message does it send when Democrats run away to different districts because they think having to earn the votes of Republicans and independents means their political career is over?” Rose said Monday. “If we can only win in seats where Joe Biden won by more than 10 points, then we will never build the coalition we need to end gun violence, protect a woman’s right to choose, and make this country affordable. And frankly, the Democratic Party doesn’t deserve to win if it’s willing to give up earning the trust of every American.”

If Democrats can’t win in districts like #NY11 then we will never build the coalition we need to end gun violence, protect a woman’s right to choose, and make this country affordable.

I’m staying in this fight.

See my full statement below:👇 pic.twitter.com/Jj9yBqDMKr

The centrist backs some preferred Republican policies, such as “hardening” schools with increased security and increasing drilling on U.S. soil to relieve high gas prices.

Democrats across New York have scrambled to find new home districts after the lines drawn by a special master were finalized in late May. The new map drew the homes of some representatives, including Rep. Hakeem Jeffries, out of the districts they represent and pitted incumbents, notably longtime Reps. Jerry Nadler and Carolyn Maloney, against each other.