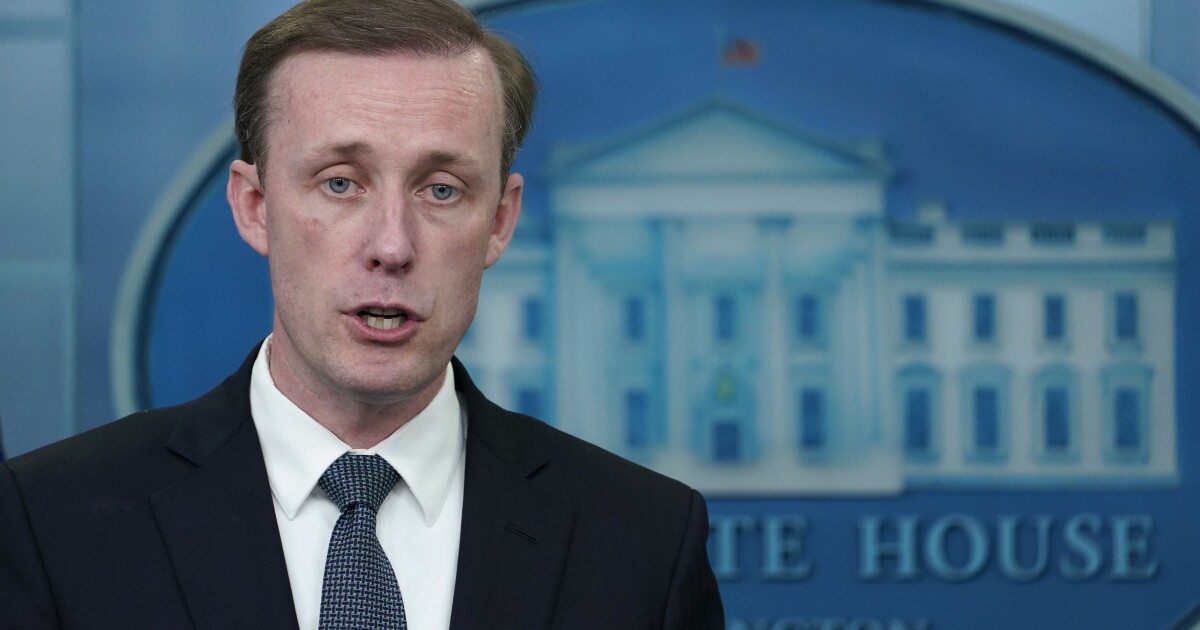 The White House said Wednesday it is bracing for North Korea to conduct a nuclear test during President Joe Biden's trip to Asia, which begins Thursday.

The White House said Wednesday it is bracing for North Korea to conduct a nuclear test during President Joe Biden’s trip to Asia, which begins Thursday.

“Our intelligence does reflect the genuine possibility that there will be either a further missile test, including long-range missile test, or a nuclear test — or frankly both in the days leading into, on, or after the president’s trip to the region,” Sullivan said, according to the Guardian. “We are preparing for all contingencies, including the possibility that such a provocation would occur while we are in South Korea or in Japan.”

Biden is expected to visit South Korea first on Thursday before attending a summit in Japan on Sunday, the latter of which will also include leaders from India and Australia. Sullivan said the purpose of the trip is to show leaders in the Indo-Pacific that the United States has not forgotten about its interests in the region despite focusing on the Russian invasion of Ukraine.

The intelligence communities in South Korea and the U.S. have been meeting this week over the possibility of North Korea conducting a nuclear test after activity was witnessed at its test site. If a test is completed during Biden’s journey, it would be the country’s first nuclear test in five years.

North Korea has already tested four intercontinental ballistic missiles since March. However, it is still a possibility that the country will hold another conventional missile test instead of a nuclear one. The country’s ICBM test in March was the first of its kind in four years.