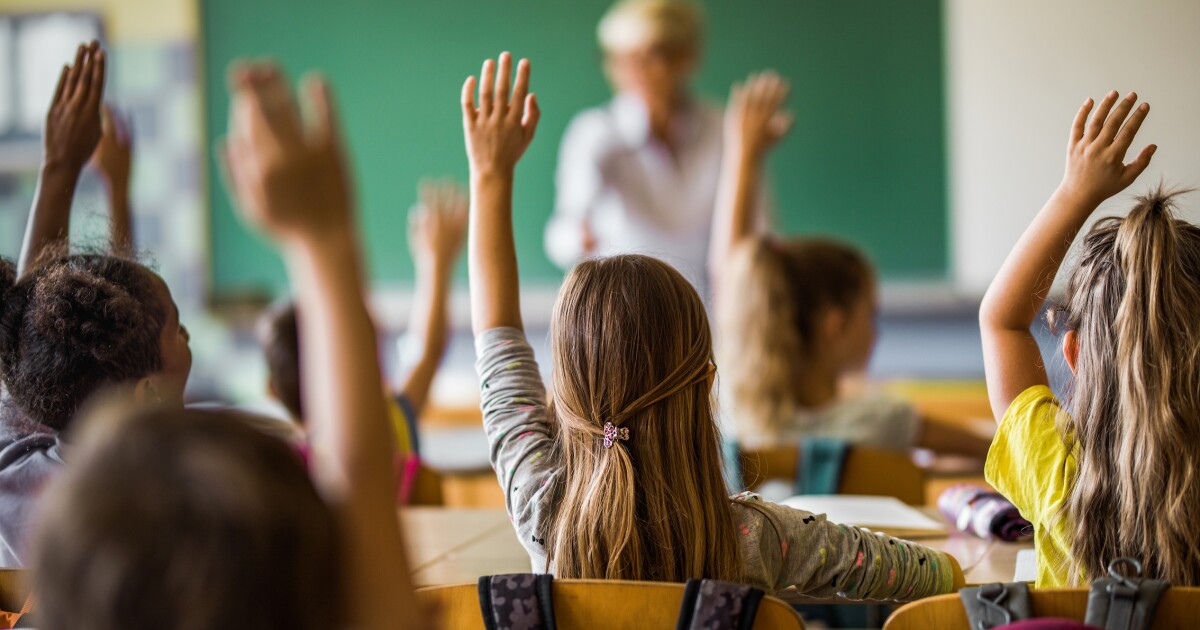 President Joe Biden's 2023 fiscal year budget includes a provision for $468 million to support a Department of Education program that funds a union-backed model of schools that has promoted anti-racism.

President Joe Biden‘s 2023 fiscal year budget includes a provision for $468 million to support a Department of Education program that funds a union-backed model of schools that has promoted anti-racism.

The 2023 budget states that “full service community schools” are slated to receive an increase of $30 million in funding from the 2022 budget.

One of the groups featured by the Department of Education on its website about community schools is the Coalition for Community Schools, which is linked to the promotion of critical race theory concepts, according to Fox News. The group has been one of the leaders in the push to incorporate critical race theory into education.

In May, the coalition endorsed Biden’s proposal to increase funding for its model of schools, saying in part that it addresses “the growing mental health crisis” with “equity-based integrated services.”

The two largest teachers unions, the National Education Association and the American Federation of Teachers, signed on to the endorsement and have promoted the idea of community schools.

Networks promoted by the Coalition for Community Schools include the Next Generation Coalition, which is “an alliance built and led by youth leaders that provide a platform to dismantle systems of oppression and rebuild sustainable and equitable communities by networking, channeling, and training youth to create action and change,” per its website.

The page on the coalition’s website promoting the NGC also includes links to a workshop discussing “power, privilege, and intersectionality,” along with a link to an “anti-racist toolkit,” which includes a petition to “defund the Atlanta Police Department,” encourages individuals to follow critical race theorist Ibram X. Kendi, and recommends the 1619 project as reading.

In its explanation of the concept in the 2023 fiscal year budget proposal, the White House says that “community schools play a critical role in providing comprehensive wrap-around services to students and their families, from afterschool to adult education opportunities, and health and nutrition services.”

The Department of Education notes on its resource page for full-service community schools that “the inclusion of links is not intended to reflect their importance, nor is it intended to endorse views expressed, or products or services offered, on these non-ED sites.”