Education has always been seen as the medium to capture the next generation and form them into whatever the state or ruling elite desire.

Don’t let liberals shame you over the education war. They will try to present themselves as the defenders of education, all that is right and just about the misunderstood purpose of education. In reality, they are seeking to utilize education as a medium for their political propaganda. Nothing is safe. Calling them out, protecting your children, and taking a battering ram to the rotten core of education is necessary for all patriots if we are to save our country and our children.

The rot in higher education is well-known. (I say this as a graduate of Yale.) The rot emerging in primary education is not as well-known, though it is becoming more so as the days go by. This is a blessing in disguise.

Education has always been seen as the medium to capture the next generation and form them into whatever the state or ruling elite desire. When Joe Biden and other Bolsheviks in Democrat clothing say your children don’t belong to you — don’t belong to parents — they mean it. For them, school is the surrogate parent, the true parent, the place where children are formed to be what they desire and need from them into adulthood.

The family is the great bastion of power and freedom against the state. This has been known since ancient times. This is also why those who have sought the complete restructuring of society have targeted families and children as the cornerstones of society that must be broken. Education is the easiest way to do this under the guise of student maturation and self-improvement.

It used to be the case that families had complete control of their children’s education. In a world when public schooling, even private schooling, was not the norm, education occurred in the home, at the dinner table, next to the fire. As our world industrialized and urbanized, as our world democratized, the warm heart of education moved from the home to the classroom. Universal public education made this possible.

With children now out of the home at a young age for long periods of time without filial supervision or support, it was only time before this reality would offer the great temptation to totalitarians. Inside the classroom, without mom or dad to help them, children were completely at the whims of their teachers. 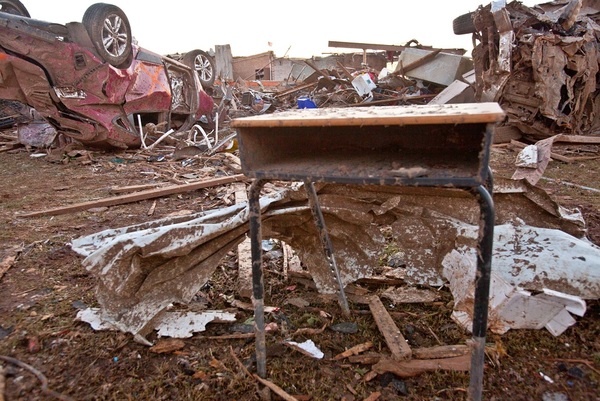 Karl Marx, in the Communist Manifesto, was one of the first to recognize the totalitarian opportunity in this. Free universal education was one of his tenets. It would become the place to promote his ideas for class consciousness and transform the children of the capitalist and patriotic bourgeoisie into radicals for the revolution.

Patriots must understand the farce of a “neutral” education. Education, by definition, isn’t neutral. Certain subjects and topics are decided to be part of the curriculum. Others are excluded. Choice is always being made. The pedagogical and methodological approaches taken are also not neutral. Conservatives and patriots who hide behind the idea of neutral education already set themselves up at a disadvantage, blinding themselves to the reality that education has always been used as a place to teach and promote certain ideas to students. We must be concerned with what ideas. Ideas are not neutral.

Some of those ideas are comparatively better and less harmful than others. But those ideas chosen are not chosen with neutrality in mind. In Christian or private education, for instance, choices are made with consideration for beauty, classical and cultural significance, thematic edification, and so on. Homer or Dante or Shakespeare are given prominence over Hesiod, Torquato Tasso, or Ben Jonson as examples for various reasons and they are taught with those reasons in mind. Aesthetic, moral, and spiritual formation are part of education.

Holding up the veil of neutrality masks the reality of education and what is going on in schools. Schools are the testing ground for new ideas, molding young people into future souls of whatever the school or their masters intend. When certain Bolsheviks in the Democrat Party say that parents have no rights to their kids in education, they mean it. When educators take to Twitter and other social media platforms to denounce parents and proclaim that their “expertise” makes them superior to parents, they are playing out their lustful totalitarian fantasies in 280 characters or less. They want absolute and total control.

The education war does matter. It matters not because we have lost neutrality in education, but because we spend so much of our formative years in education that what we read, what we learn, and what we teach will have an impact on our lives. With that in mind we must be cognizant of what matters and why.

Parents should take a proactive role in knowing what is being taught. Educational choice must become the norm. Educational institutions and organizations that exist for the cultivation of souls and shepherding them to the good, true, and beautiful should make themselves as accessible and open to all seeking to escape the rot of statist education system that seeks universal dominance and control over all children from preschool to university.

The education war which has now risen to such prominence in our politics is the defining cultural moment for the twenty-first century (and those seeking to undermine America and destroy its values know that). As the next generation will define what America stands for and becomes, it is imperative for patriotic parents, and educators who see the goodness of America and the beauty and truth of our cultural traditions, to take a stand to cultivate the places and the hearts that will ensure America remains the last, best hope for the world.