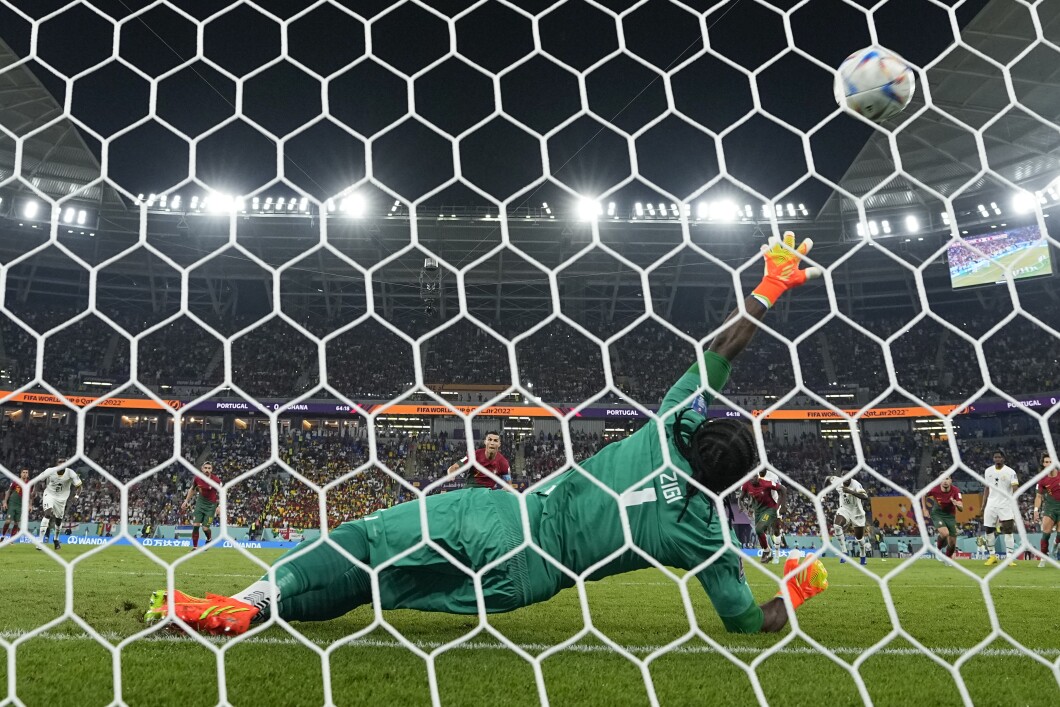 Ronaldo earned Portugal’s first point in a penalty kick an hour into its match against Ghana. The forward was in the penalty area of Ghana’s goal when a referee called a penalty on Ghana’s Mohammed Salisu, who responded by confronting the referee and motioning for him to open his eyes. Portugal would go on to beat Ghana 3-2.

Ronaldo, 37, has appeared in 18 World Cup games, his first in 2006 when Portugal finished fourth. Ronaldo recently had rape charges against him from 2009 dismissed in court. His accuser signed a nondisclosure agreement and agreed to accept $375,000 not to pursue criminal charges.

Following this win, Portugal shot up to the top of the World Cup standings.