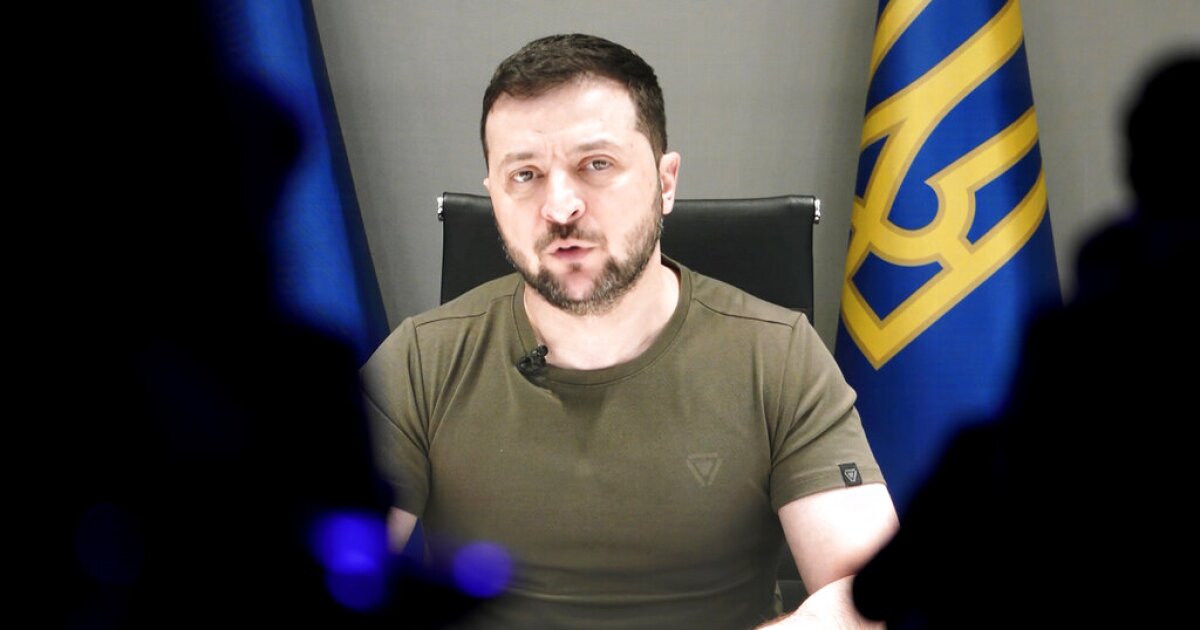 A Russian missile assault on a military training center in Ukraine last week killed 87 people in what appears to be the single deadliest attack since Russia's Feb. 24 invasion, Ukrainian President Volodymyr Zelensky revealed on Monday.

A Russian missile assault on a military training center in Ukraine last week killed 87 people in what appears to be the single deadliest attack since Russia’s Feb. 24 invasion, Ukrainian President Volodymyr Zelensky revealed on Monday.

The May 17 attack occurred in the village of Desna, in Ukraine’s Chernihiv region, north of the capital city of Kyiv. Russian forces fired four missiles at the military training center from an aircraft, striking the base’s barracks, according to reports. Local authorities said at the time that there were dead and wounded, but the true scale of the devastation only came to light on Monday.

“The clearance of debris in Desna in the Chernihiv region has been completed. 87 dead. And these were only four missiles,” Zelensky said in his nightly address Monday.

The Ukrainian president added that since the Russian invasion, the country has withstood thousands of airstrikes, and he pleaded for anti-missile defense systems from Western nations.

“In total, since February 24, the Russian army has launched 1,474 missile strikes at Ukraine, using 2,275 different missiles. The vast majority was aimed at civilian objects. In less than three months, there have been more than 3,000 air strikes by Russian aircraft and helicopters. What other country has withstood such a scale of strikes?”

“Every time we tell our partners that we need modern anti-missile weapons, modern combat aircraft, we are not just making a formal request. We say that our request is the real lives of many people who would not have died if we had received all the weapons we are asking for,” the Ukrainian president said.

Zelensky did not say whether all those killed in the Desna strike were military personnel.

The Russian Ministry of Defense said on the day after the attack that “high-precision, long-range, and ground-based missiles destroyed enemy reserves that were completing combat coordination at training centers in Desna and another location.”

The Desna attack is reminiscent of a Russian missile strike in March that targeted a military training base in western Ukraine. The March 13 missile attack on the Yavoriv base killed at least 35 people, according to Ukrainian officials.