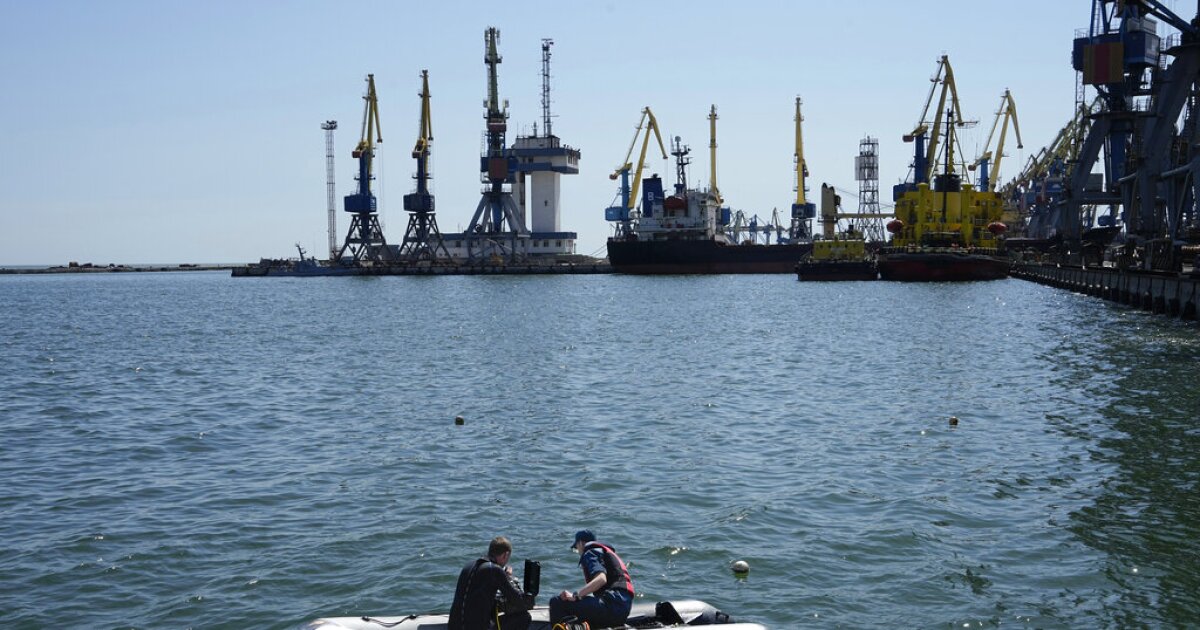 Ukrainian President Volodymyr Zelensky warned on Monday that "immediate measures" must be taken to unblock the country's ports in order to prevent a global food crisis.

Ukrainian President Volodymyr Zelensky warned on Monday that “immediate measures” must be taken to unblock the country’s ports in order to prevent a global food crisis.

Zelensky’s comments came after speaking with European Council President Charles Michel, who visited the Ukrainian port city of Odesa, where Zelensky said that for the first time since World War II, no activity is taking place at the port. The Ukrainian president did not specify what measures must be taken to break the Russian blockade of Ukraine’s Black Sea ports, but he argued that the blockade will lead to a food price crisis and famine in certain parts of the world.

After meeting with Michel, Zelensky expanded on the situation facing Ukrainian ports.

“[Michel] saw with his own eyes what the blocked sea means. For the first time in decades there is no usual movement of the merchant fleet, no usual port functioning in Odesa. Probably this has never happened in Odesa since World War II,” the Ukrainian president said in his nightly address.

“Ordinary life related to the sea is blocked by Russia. Exactly Russia. And this affects not only Ukraine,” he continued.

“Without our agricultural exports, dozens of countries in different parts of the world are already on the brink of food shortages. And over time, the situation can become downright terrible.”

“Politicians are already discussing the possible consequences of the price crisis and famine in Africa and Asia. This is a direct consequence of Russian aggression, which can be overcome only together — by all Europeans, by the whole free world. It can be overcome by putting pressure on Russia, by effectively forcing Russia to stop this disgraceful war.”

Ukraine, one of the world’s largest exporters of corn and wheat, currently has about 25 million tons of grain ready for export but stuck due to the Russian blockade, the United Nations’s food agency said last week.

Michel said on Twitter that during his tour of Odesa he had seen silos full of grain, wheat, and corn stuck in the country.

“This badly needed food is stranded because of the Russian war and blockade of Black Sea ports. Causing dramatic consequences for vulnerable countries. We need a global response,” he said.

Ukraine’s silos are so full that agriculture officials in the country say that there will not be enough room to store the new harvest when it comes, according to a report.

Ukrainian officials have also accused Russia of attacking some of these food storage facilities during the war and stealing cargo ships loaded with wheat that are stuck in Ukrainian ports.

In March, global food prices skyrocketed to all-time highs. President Joe Biden said during a trip to Europe last month that the global community must be prepared to address world hunger and pledged follow-up action with the other G-7 nations on the problem.

Russia’s blockade of Ukrainian ports has been in place since its Feb. 24 invasion. 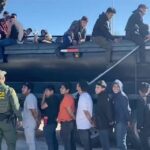