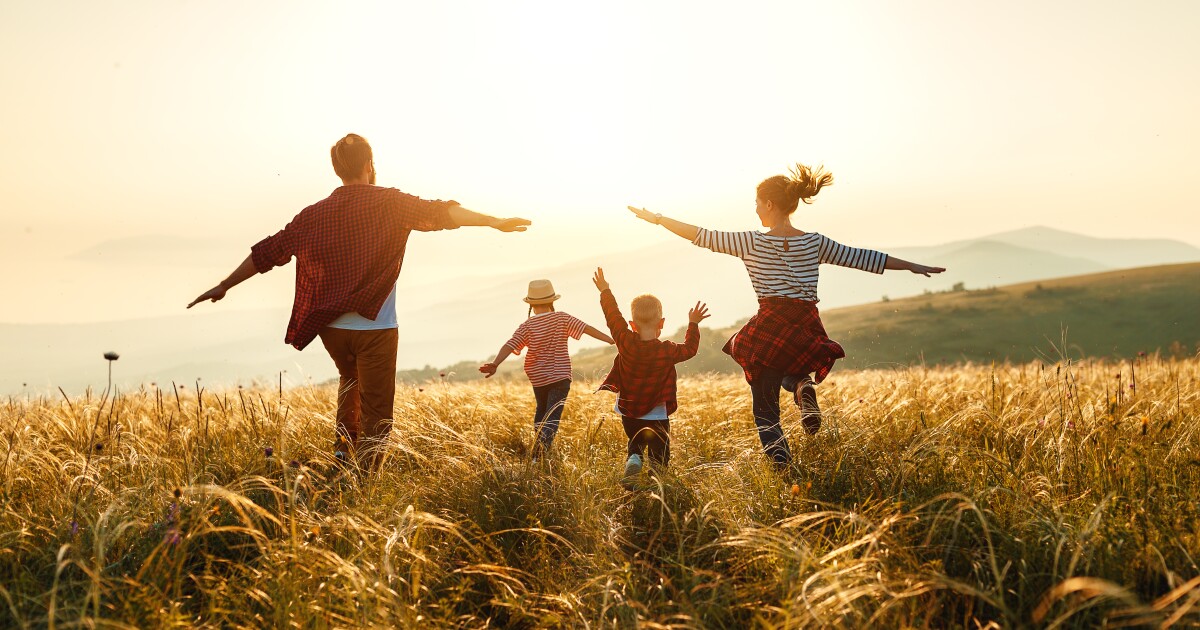 As the husband of one Tulsa, Oklahoma, shooting victim grieves the loss of his wife, he wants others to know the importance of valuing family.

As the husband of one Tulsa, Oklahoma, shooting victim grieves the loss of his wife, he wants others to know the importance of valuing family
.

Amanda Glenn was a receptionist in the Natalie Building of St. Francis Hospital
, where a gunman killed her and three others.

Beau Glenn, Amanda’s husband, shared their final text message exchange on social media, saying his decision was motivated by wanting everyone to know “why it’s so important to Love 1 another.”

“I want everyone to know the last words we had and why its so important to Love 1 another and always say i love you anytime [you’re] leaving for any reason,” Beau wrote on Facebook. “She our Angel and now she has Wings!”


Images of the text messages shared reveal that Amanda Glenn texted her husband telling him there was an active shooter in her building and that 911 was not responding.

“I’m calling right now. Keep under your desk pull your chair in,” Beau replied, adding that he reached a 911 operator who said, “There’s lots of calls that come in and people are on their way now.”

The responses from Amanda stopped coming.

“Amanda baby please tell me ur ok,” Beau texted. “I love you baby don’t be scared. I’m praying for you.”

Christopher Glenn, a man claiming to be Beau’s cousin, replied to the Facebook post, sharing how he wished their family had spent more time together.

“This is [extremely] hard to read,” Christopher wrote. “I just don’t have the words cousin … but I do understand why it is you posted it. We all wake up and go about our day like it’s going to have a [tomorrow] and it’s not always true. Love your loved ones like today is the last day. I wish our family spent so much more time together. This whole thing hitting so close to home has been … it’s just not fair. Just know you and family are in our hearts and prayers and if ya need anything we are only a phone call or a short drive away … love you guys.”

“This gives me chills … you are so right,” Roxie Swanson commented. “Always say I love you and let people know how important they are to you, because you never know. Amanda’s story will live on and change the [lives] of so many with her love and generosity. Praying for you guys.”


Amanda Glenn leaves behind her husband and two teenage sons.

The three other victims in the shooting were identified as Dr. Preston Phillips, Dr. Stephanie Husen, and William Love, a patient in the office at the time.

The gunman, identified by police on Thursday as Michael Louis, 45, died of an apparent self-inflicted gunshot wound as officers arrived on the scene.

Police found a letter on Louis saying he intended to shoot up the hospital due to pain he had been experiencing after a surgery performed by Dr. Phillips in May.