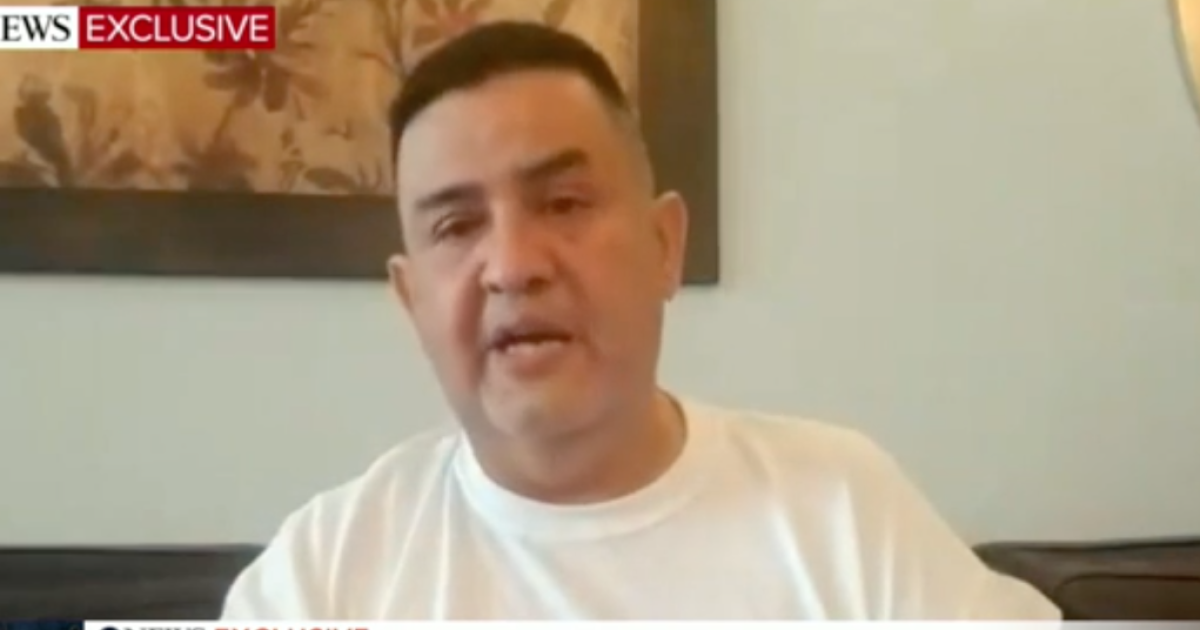 A Robb Elementary School teacher who survived the May 24 massacre is finally speaking out and ripping the police who responded as "cowards."

A Robb Elementary School teacher who survived the May 24 massacre is finally speaking out and ripping the police who responded as “cowards.”

“They’re cowards,” Arnulfo Reyes said. “They sit there and did nothing for our community. They took a long time to go in … I will never forgive them.”

Reyes heard a bang around 11:30 a.m., ordered the students to get under their desks, and found himself face-to-face with the shooter, Salvador Ramos, he said.

Ramos killed at least 21 people, including 19 students and two teachers.

At least 11 of those students were in Reyes’s classroom, according to a report.

“I feel so bad for the parents because they lost a child,” Reyes said. “But they lost one child. I lost 11 that day, all at one time.”

Ramos continued firing for roughly 77 minutes, and he continued as police gathered outside.

As he continues his recovery, Reyes said he is working to make sure a similar tragedy never happens again.

“The only thing that I know is that I won’t let these children and my co-workers die in vain,” he said.

“I will go to the end of the world to make sure things get changed. If that’s what I have to do for the rest of my life, I will do it.”