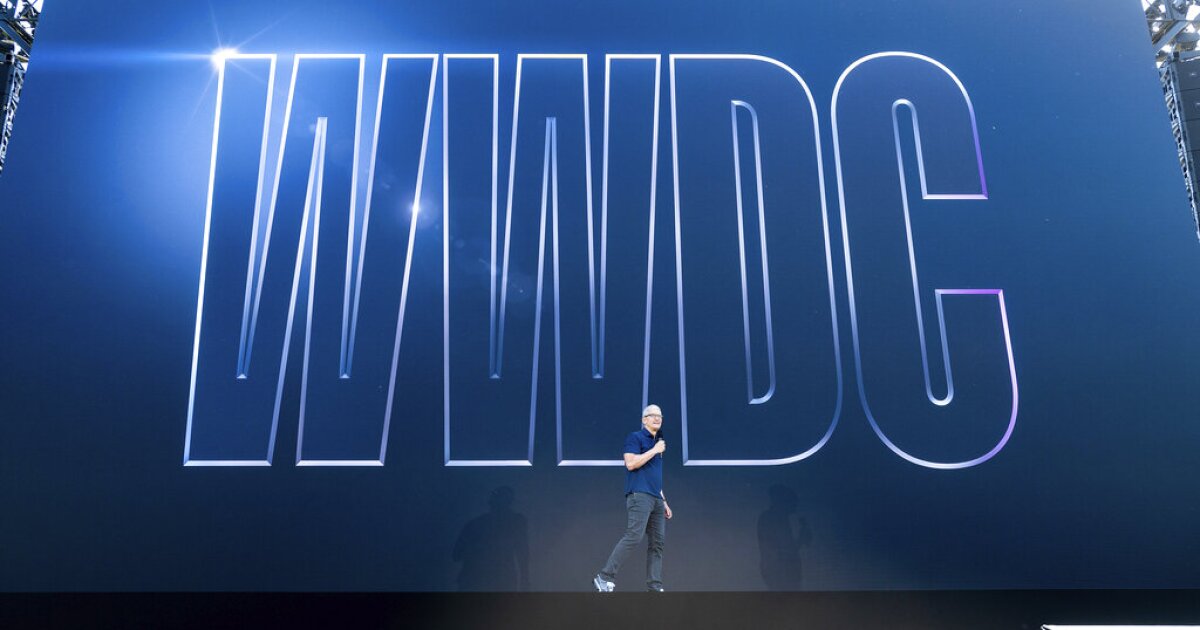 Apple's latest updates to its mobile operating systems will allow users to customize their lock screens and edit their text messages after sending them.

Apple’s latest updates to its mobile operating systems will allow users to customize their lock screens and edit their text messages after sending them.

Apple hosted its WWDC keynote on Monday, where it announced a number of updates to its software and hardware on the iPhone, Apple Watch, and other Apple devices.

One of the most notable updates for iOS 16 will be a significant overhaul of the iPhone lock screen. Users can customize its appearance through fonts and filters, add widgets to display information in real-time, and display “Live Activities” such as the score of a sports game or Uber status. “Live Activities” will be a hybrid version of the iPhone notification and widgets, allowing users an increased level of customization on the front interface.

Apple also announced that it is bringing multiple notable updates to its Messages app. These include an edit button and the ability to unsend a message and mark threads as “unread.”

Apple spoke on its Wallet app, which recently added the ability to display a digital copy of a user’s ID and can use it to verify a user’s age if, for example, one were to order alcohol via a delivery app. At least two states have implemented digital licenses in the Apple Wallet, and several more have expressed interest in allowing the function in the near future.

Apple also announced a “Pay Later” feature is coming to its wallet, which will let users split an Apple Pay purchase into four equal payments with no interest or late fees.

Another notable update included a significant upgrade to “Family Sharing.” This update will allow parents to implement new parental controls for sharing, approve screen time requests via text, and adjust all parental controls across multiple devices via the “Family Checklist” feature.

iOS 16 will likely be available in September 2022, based on past iOS releases.

The Apple Watch is also getting an update, as the company continues to move into health data collection. Watch OS 9 will add additional metrics for running tracking, improvements to the Sleep app, and notifications reminding users to take their medicine and whether it will have adverse effects when mixed.

Apple also announced its M2 chips, which will have a 100Gbps memory bandwidth and 24GB of unified memory. This new chip reportedly has 18% greater performance than the M1, according to John Ternus, the senior vice president of hardware engineering. The first Apple device to get the M2 will be the new MacBook Air. The new Macbook will be 11 mm thin, weigh 2.7 pounds, and have a 13.6-inch display with a 1080p camera.