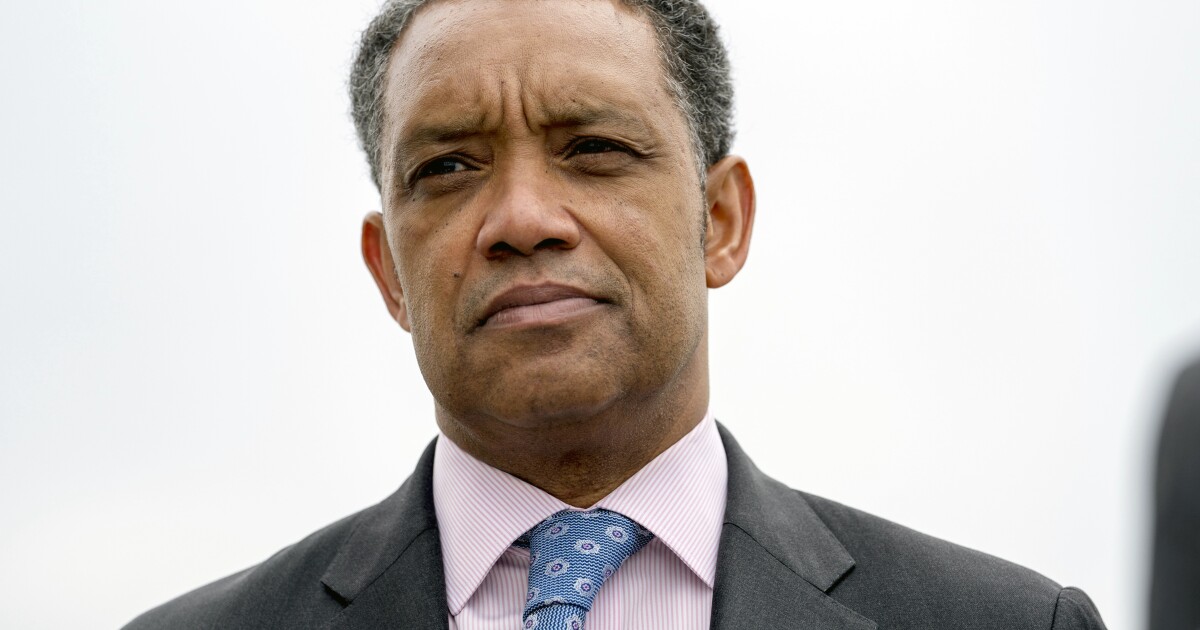 The attorney general for Washington, D.C., is suing the city’s housing agency for discrimination against tenants with disabilities, alleging the government office forces residents to wait years to receive accessible housing.

The attorney general for Washington, D.C., is suing the city’s housing agency for discrimination against tenants with disabilities, alleging the government office forces residents to wait years to receive accessible housing.

D.C. Attorney General Karl Racine filed a civil rights lawsuit against the D.C. Housing Authority on Thursday for failing to address concerns from tenants who filed complaints about the lack of accessibility in public housing units. Instead, the agency forces residents to wait years — “sometimes even more than a decade,” he said — for requests to be filled.

“This complaint makes clear that DCHA has repeatedly failed to fulfill its legal responsibility to accommodate District residents who have physical disabilities with housing units that are safe and accessible,” Racine said. “After seeking to persuade DCHA to address these safety and quality of life issues, we had no choice but to file this case to ensure that the disabled tenants receive the accommodation that the law requires.”

The DCHA operates under a pattern of discrimination against those with disabilities and fails to provide accommodations, such as transfers to wheelchair-accessible units, according to the lawsuit. Under the Human Rights Act, landlords in Washington, D.C., are prohibited from discriminating against residents based on disabilities, and they must provide accommodations if requested.

The agency is an independent government agency that acts as the city’s largest landlord, managing more than 8,300 public housing units across the district.

Racine has previously sued the DCHA over its mismanagement of public housing units, filing a suit in 2020 alleging the agency endangers its tenants by failing to provide safe units for low-income renters. The attorney general later settled with the agency, requiring the DCHA to implement security measures such as light fixtures, daily inspections, and security cameras.

The lawsuit comes as Racine’s tenure is coming to an end, with the attorney general being replaced after the midterm election in November.

The DCHA did not respond to a request for comment from the Washington Examiner.