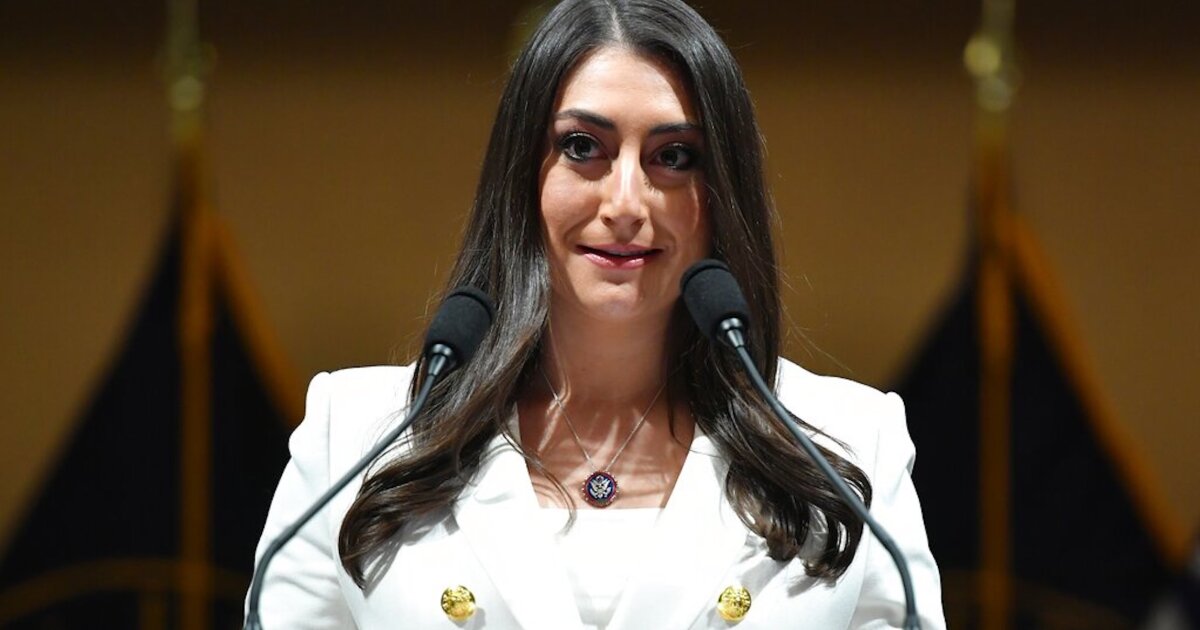 A Democratic congresswoman unveiled a bill Thursday that would curb the collection of personal reproductive health data that could be used to target or arrest people if abortions are criminalized.

A Democratic congresswoman unveiled a bill Thursday that would curb the collection of personal reproductive health data that could be used to target or arrest people if abortions are criminalized.

Rep. Sara Jacobs (D-CA) announced the My Body, My Data Act, which aims to create a national standard regarding access to such information by apps and websites as well as prevent the misuse or disclosure of this data. It would be enforced by the Federal Trade Commission.

A recent leaked draft decision signaling that the Supreme Court will soon overturn the landmark Roe v. Wade ruling, which gave all women in the United States the right to an abortion, has raised serious concerns among liberals and women’s rights groups that data collected by reproductive apps and websites could be used to hurt the people who use them if the issue of abortion is returned to the states, with many poised to crack down on the procedure.

Popular apps that help women track their menstrual cycles and pregnancies, such as Flo or Clue, could share with law enforcement or the government users’ location data, search histories, and reproductive health data collected each month, Jacobs warned.

“Since the Supreme Court leak, I’ve heard from so many people who are panicked about their personal reproductive health data falling into the wrong hands,” Jacobs said in a statement. “The My Body, My Data Act will protect that information, protect our privacy, and reaffirm our rights to make our own decisions about our bodies.”

“Like tens of millions of Americans, I’ve used period tracking apps to help manage my reproductive health. It’s unconscionable that information could be turned over to the government or sold to the highest bidder and weaponized against us, and especially against low-income people and people of color who will be most impacted if Roe is overturned,” she added.

Jacobs’s bill, which she said will be introduced when the House is back in session, would limit the personal reproductive and sexual health data that can be collected and used to only what is needed to deliver a product or service. It would also make it easier for people to sue companies for violations and provide additional consumer protections such as allowing users the right to access or delete their personal data if they so choose.

“With at least 26 states likely or certain to ban abortions if Roe is overturned, this bill is the first Congressional action to strengthen digital privacy and protect our personal reproductive health information specifically,” the press release for the bill says.