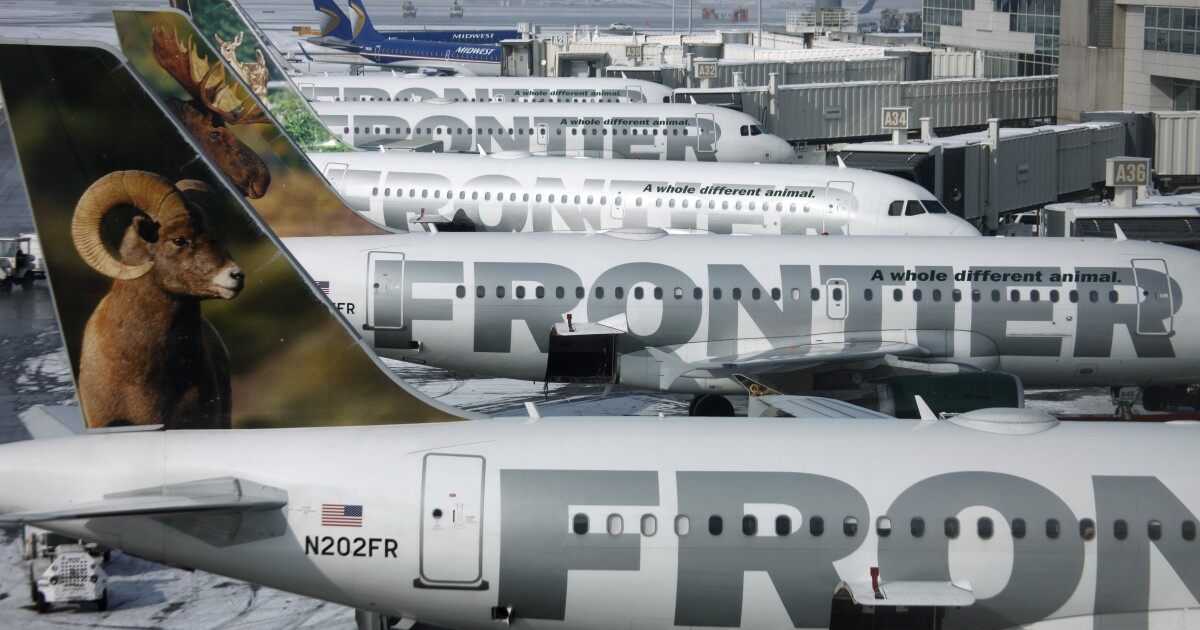 A flight attendant for Frontier Airlines recently helped a woman give birth in the sky on a cross-country flight from Denver to Orlando.

A flight attendant for Frontier Airlines recently helped a woman give birth in the sky on a cross-country flight from Denver to Orlando.

The woman, Shakeria Martin, woke up from a nap when she felt intense contractions, according to a report.

Flight attendant Diana Giraldo was sent to help the mother and assisted her in an “exemplary” and “calm” fashion.

“The whole crew really did a great job,” said Capt. Chris Nye, who diverted the 3-hour flight to meet with paramedics. “This was job well done, and I was happy to see everyone working together to successfully deliver a newborn on an aircraft!”

Martin called the birth of her child “unexpected.”

“I was feeling fine and everything, and so I went to sleep and I woke up and my contractions were, yeah,” she said. “The first thought that ran through my mind was this cannot be happening right now. This cannot be — there’s no way I could just have this baby on the plane.”

“I go into the bathroom and like, two big pushes and the baby comes out,” she added.

The newborn was named Jada Lynn Sky, with her middle name recognizing the circumstances of her birth.

“I’m an older sister,” Giraldo recalled. “And so, to me, I saw this young woman — she was frightened, she was uncomfortable. There was no space inside of me for any doubt. I just had to make sure that I was there for her.”

The baby girl had some trouble breathing, but Giraldo took action to relieve the stress.

“After a while, she started reacting and getting color back,” Giraldo said. “It’s a beautiful thing to bring life into the world.”

“They made me feel so much more comfortable,” she said.