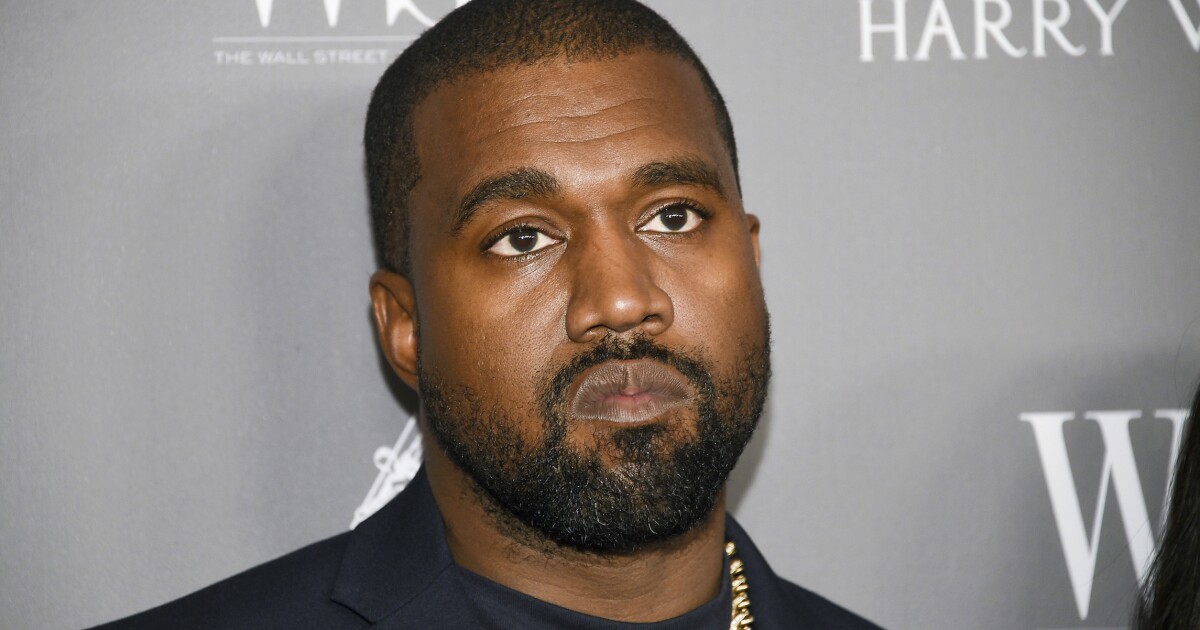 Georgia officials are seeking out the former publicist of Ye, formerly known as Kanye West, to get her to testify about her efforts to intimidate election workers over the 2020 election results.

Georgia officials are seeking out the former publicist of Ye, formerly known as Kanye West, to get her to testify about her efforts to intimidate election workers over the 2020 election results.

Fulton County’s District Attorney Fani Willis is seeking the testimony of Trevian Kutti, a former publicist for Ye and R. Kelly, concerning an alleged attempt to intimidate an election worker over allegations of voter fraud, according to CNN.

Kutti traveled to the home of election worker Ruby Freeman in December 2021, according to Reuters. Kutti gave her name and said she was sent by a “high profile individual” to provide Freeman with a message: Confess to being involved with voter fraud within the next 48 hours or people would take her to jail. Freeman refused the threat and called the police, who asked both people to come to a local police precinct. Kutti did not directly name Ye or any other known employers during her exchange with Freeman.

“Ms. Kutti stated that Ms. Freeman was in danger and had 48 hours to speak with her so that she could get ahead of the issue,” the police report said. The publicist also arranged for Freeman to speak to several parties in an attempt to get her to provide a “false confession,” Chief Senior Assistant District Attorney F. McDonald Wakeford wrote in a court filing.

“The identity of these third parties, as well as the nature and extent of their relationships to the Witness [Kutti] or other persons publicizing disproven allegations of election fraud, are known only by the Witness [Kutti],” the filing said.

Kutti is one of several witnesses who has been asked to appear before a special grand jury. Other requested witnesses include former investigator Frances Watson, and Trump-skeptic Gabriel Sterling, an election official.

Georgia has been a point of focus concerning the former president’s attempts to affect the results of the 2020 election. Fulton County’s district attorney announced on June 6 that she was pleased with the chosen grand jury that will handle the county’s trial regarding former President Donald Trump’s attempts to influence the state election’s results. Some experts believe that the odds of Trump facing prosecution for his actions in the state are “quite likely.”