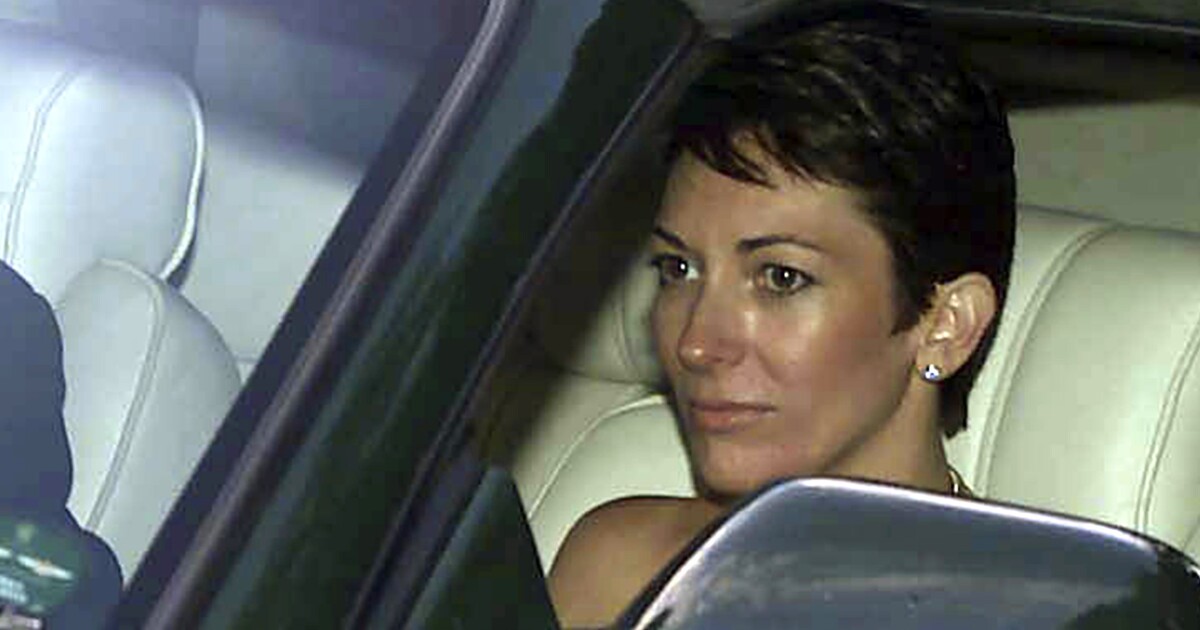 Ghislaine Maxwell's legal team is requesting that the court grants her a lighter prison sentence.

Ghislaine Maxwell’s legal team is requesting that the court grants her a lighter prison sentence.

Maxwell’s lawyers filed a sentencing memorandum on Wednesday, arguing the late Jeffrey Epstein was the “mastermind” of the events surrounding him and that Maxwell, 60, should not be treated “as if she were a proxy for Epstein simply because Epstein is no longer here.”

“Ms. Maxwell cannot and should not bear all the punishment for which Epstein should have been held responsible,” the lawyers wrote in the memorandum.

Maxwell’s team also argued that the allegedly harsh treatment of Maxwell in prison, who has been in jail since July 2020, should also be accounted for in the sentencing. These conditions were “far more onerous and punitive than any experienced by a typical pretrial detainee,” her team argued, including extensive isolation, multiple physical searches, and “meager, stale, often rancid food.” They also note that Maxwell is the target of a “credible” death threat from a fellow inmate.

The former Epstein confidant was found guilty on five of six counts related to the trafficking of young girls in December 2021. Maxwell’s trial has been seen as a proxy for Epstein after the man was found dead in his Manhattan prison cell in August 2019. Maxwell attempted to seek a new trial due to allegations of a jury member not disclosing that he was a victim of child sex abuse, but a judge rejected the request on April 1.

Maxwell is scheduled to be sentenced in late June.