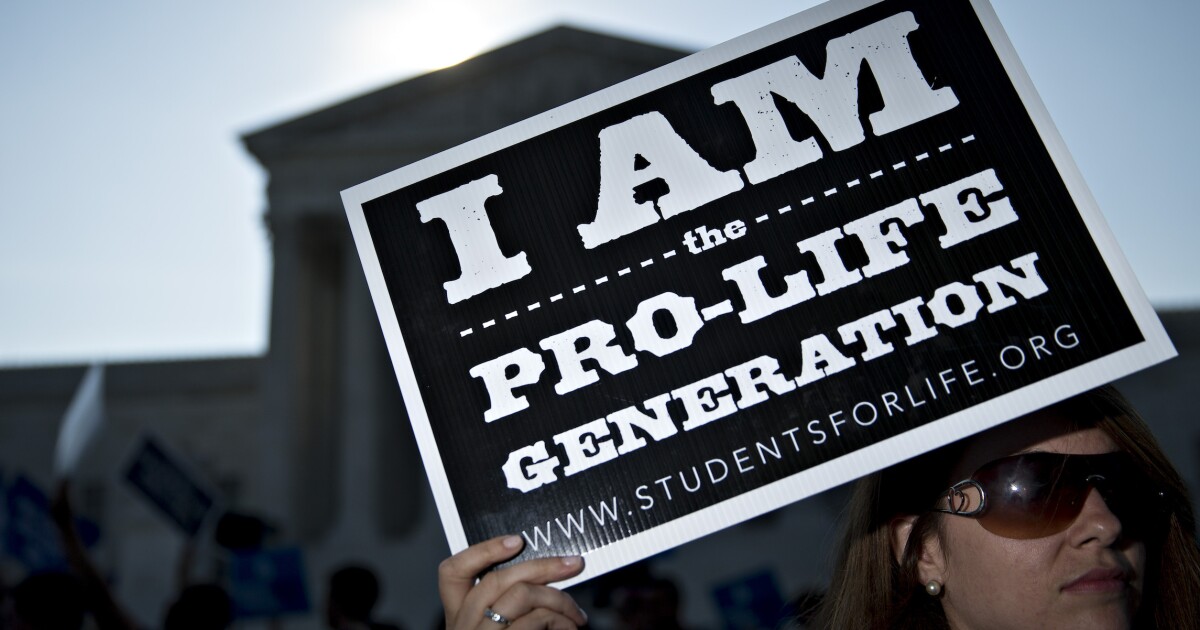 The Oregon Right to Life building in Keizer, Oregon was the target of an attack, as one or more suspects ignited and threw two Molotov cocktails toward the building overnight Sunday.

Molotov cocktails were thrown at the offices of an anti-abortion group in Oregon overnight Sunday, according to local authorities.

The Oregon Right to Life building in Keizer was the target of the attack, wherein one or more suspects ignited and threw two Molotov cocktails toward the building and caused a small fire around 10:30 p.m. Sunday, the Keizer Police Department said Monday.

The fire caused minimal damage to the building, according to police. No one was inside at the time.

“Understandably, our team is shaken up by this attack. We are committed to taking proper precautions to protect the safety of our staff as we move forward,” Lois Anderson, Oregon Right to Life’s executive director, said in a statement.

The advocacy group has a “long-standing opposition to the use of force, intimidation, and violence by any person pursuing pro-life activities.”

Police are investigating the incident — the latest by vandals targeting anti-abortion groups as people act out in response to a leaked draft opinion indicating that the Supreme Court is poised to overturn Roe v. Wade.

On Saturday, the Madison headquarters of Wisconsin Family Action was hit by at least one Molotov cocktail and vandalized with the words “If abortions aren’t safe then you aren’t either” written in graffiti on the side of the building.

The Loreto House, a pregnancy center in Denton, Texas, was also vandalized overnight Friday. The words “Forced pregnancy is murder” and “Not a clinic” were spray-painted on the building, the Catholic News Agency reported.