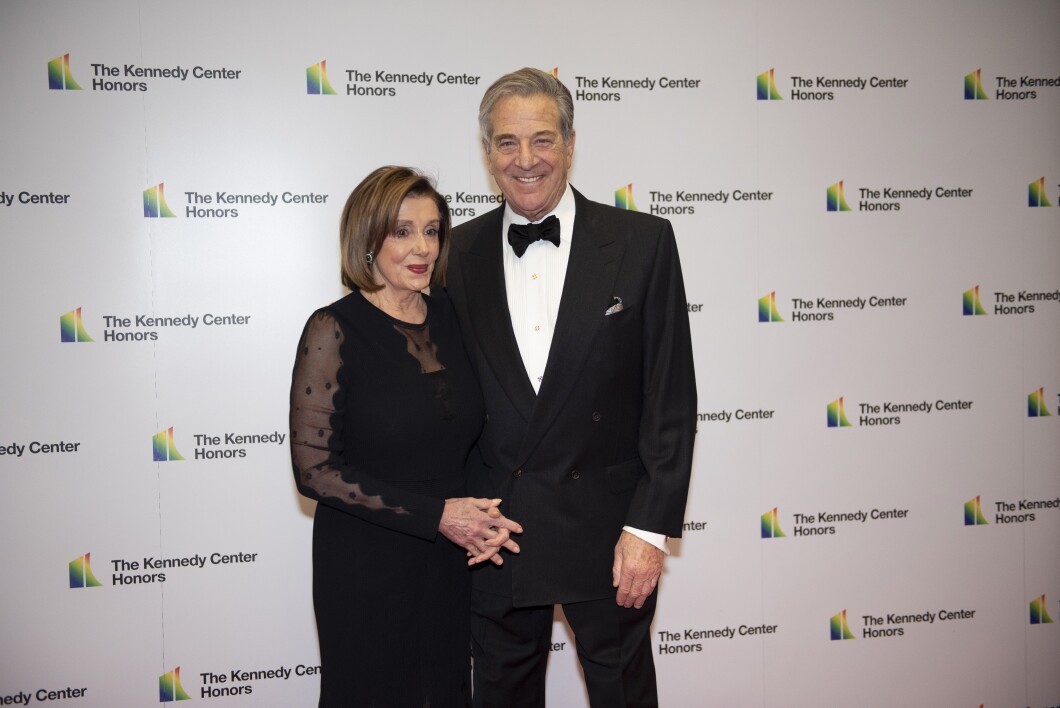 A court date for Paul Pelosi, husband of House Speaker Nancy Pelosi (D-CA), has been set related to his arrest for allegedly driving under the influence in California last month.

A court date for Paul Pelosi, husband of House Speaker Nancy Pelosi (D-CA), has been set related to his arrest for allegedly driving under the influence in California last month.

PELOSI SAYS SHE WOULD ‘WELCOME’ BIPARTISAN SENATE GUN LEGISLATION, EVEN IF IT’S NARROW

Napa County District Attorney Allison Haley said the DUI case is still under review and that she has not made a decision on what, if any, charges will be brought against Paul Pelosi. If charges are brought against him, the speaker’s husband will be arraigned at that time.

“No decision has been made at this time,” Haley said, according to Fox News. “Any speculation to the contrary is incorrect. When a filing decision is made by the Napa County district attorney, the media and public will be notified.”

Paul Pelosi was driving his Porsche when he was hit by a Jeep near Yountville at the end of May, according to the California Highway Patrol.

Paul Pelosi was arrested at 11:44 p.m. Saturday and then booked at 4:13 a.m. Sunday on $5,000 bail. He has since been released as of 7:26 a.m., according to Napa County records. He was booked in the county on two counts: one for driving under the influence and another for driving with a blood alcohol level of 0.08 or higher, according to a local booking record.

A statement from a representative for Paul Pelosi said he was alone in his car and driving home from a dinner party at the home of friends in Oakville, CBS News reported, adding that he was “fully cooperative” with authorities.

Drew Hammill, Nancy Pelosi’s spokesman, told the Washington Examiner at the time that the speaker had no comments on her husband’s arrest, which occurred while she was on the East Coast.