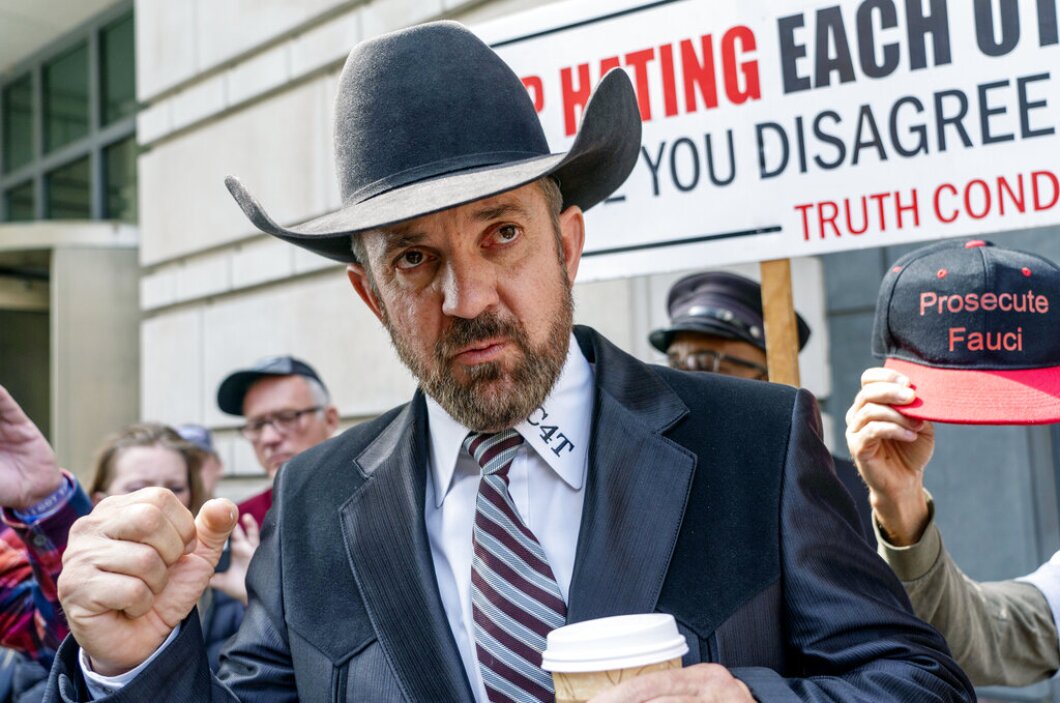 The New Mexico Supreme Court ordered county commissioners in Otero County to certify the election results of the June 7 primary after they refused to do so, having cited distrust of Dominion Voting Systems vote-tallying machines.

The New Mexico Supreme Court ordered county commissioners in Otero County to certify the election results of the June 7 primary after they refused to do so, having cited distrust of Dominion Voting Systems vote-tallying machines.

The court granted an emergency motion filed by New Mexico Secretary of State Maggie Toulouse Oliver (D) to compel the Republican-led commission to certify the election results by Friday.

“The voters and candidates of Otero County can now be assured that their voices will be heard in full. Though it was sad to see the Commission give in to discredited conspiracy theories,” Toulouse Oliver wrote after the decision.

Her office may levy a criminal referral with the state attorney general, which could lead to the three-member board being charged with contempt of court if they do not follow the court’s orders, a spokesperson told the Washington Post.

“This is terra nova — it’s [uncharted] territory,” said Alex Curtas, a representative for Toulouse Oliver. “Hopefully it doesn’t come to that.”

Otero County Commissioner Vickie Marquardt, one of the three members, expressed “huge” concerns with the voting machines during the commission’s vote Monday but did not specify what prompted those concerns.

Couy Griffin is another member of the commission who voted against certifying the election results. He was convicted in March of illegally entering restricted grounds at the Capitol on Jan. 6 and is set to be sentenced later this year.

Dominion has been the target of voter fraud claims since 2020, when allies of former President Donald Trump claimed that the machines were hacked to produce votes in President-elect Joe Biden’s favor. The company has vehemently denied the claims, arguing they were unsubstantiated, and filed several defamation suits.

“This is yet another example of how lies about Dominion have damaged our company and diminished the public’s faith in elections,” a spokesperson for Dominion said in response to the Otero County panel’s vote.

Several countywide races are at stake in the primary, including county assessor, county commissioners for the 2nd and 11th districts, and county sheriff.