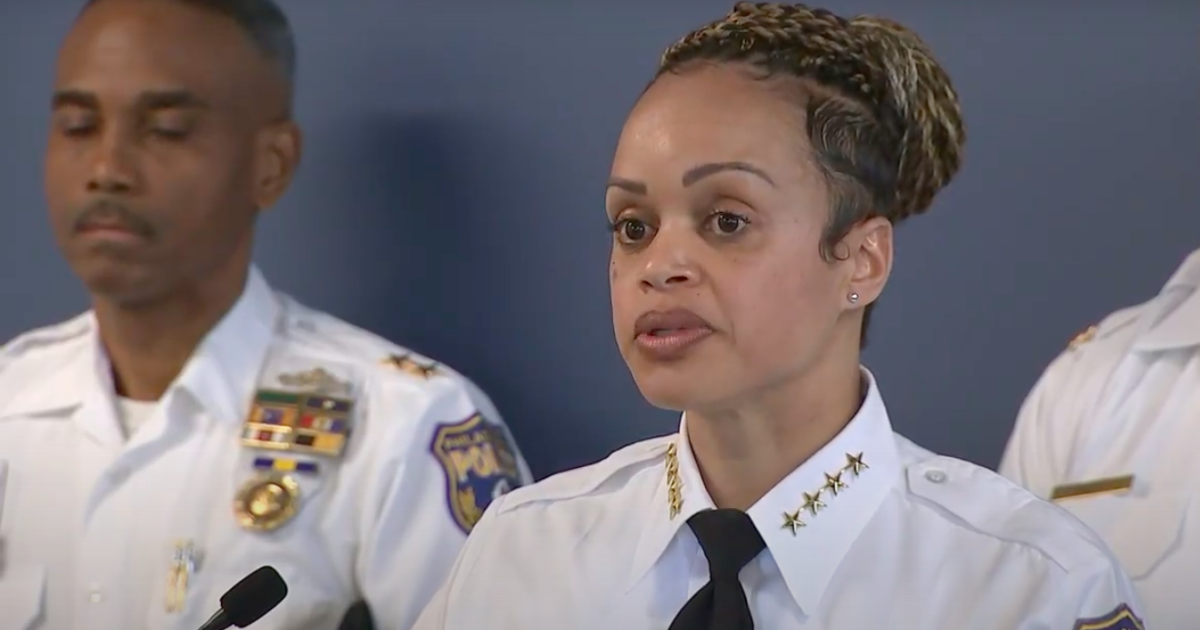 Philadelphia police said they think they know how many guns were used in a deadly Saturday night shooting that left three dead and 11 injured.

Philadelphia police said they think they know how many guns were used in a deadly Saturday night shooting that left three dead and 11 injured.

Police said at least five guns were fired on Saturday night, but they have not said how many shooters were involved.

Police recovered two of the weapons used during Saturday’s shooting, which began at approximately 11:31 p.m., and they believe at least three other guns were used, based on evidence reviewed by law enforcement, according to a Sunday press briefing held by the Philadelphia Police Department.

“At this time, we believe that one of the three decedents was a male involved in a physical altercation with another male that was potentially the genesis of the shooting,” said PPD Commissioner Danielle Outlaw. “These individuals eventually began firing at one another, with both being struck, one fatally.”

Police have not released the identities of the victims, though all three deaths were revealed to be black people: a 34-year-old male, a 27-year-old female, and a 22-year-old male. The ages of the 11 other victims range from 17 to 69, and their conditions range from stable to critical.

Law enforcement has asked the public to contact 215-686-TIPS or 215-686-3334 to report any information regarding the shooting. A $20,000 reward will be given to anyone who provides information that leads to an arrest, Outlaw said.

Pennsylvania Gov. Tom Wolf, a Democrat, addressed the shooting in a social media post Sunday afternoon, expressing his sorrow for the victims and encouraging legislation for less gun violence.

“My thoughts are with those injured and the loved ones left mourning,” Wolf’s statement read. “Legislators: Enough gun violence. Enough deaths. Let’s act.”

11 injured and 3 dead in a shooting on South Street in Philadelphia last night.

My thoughts are with those injured and the loved ones left mourning.

The violence in Philadelphia is the latest in a string of shootings across the United States. Other recent shootings took place in Tulsa, Oklahoma; Uvalde, Texas; and Buffalo, New York. The shootings have prompted a new push for gun reform by the White House and Congress.