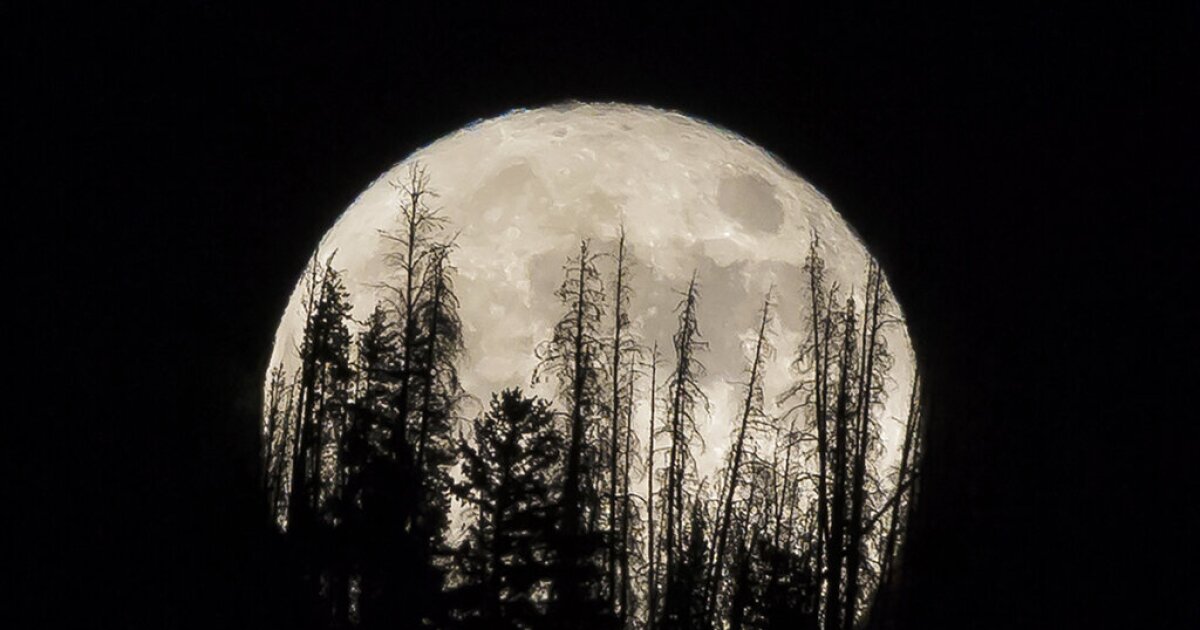 Researchers were over the moon about the earth-shattering discovery that seeds can grow in moon soil in a first-of-its-kind test.

Researchers were over the moon about the earth-shattering discovery that seeds can grow in moon soil in a first-of-its-kind test.

Scientists at the University of Florida successfully planted seeds from the Arabidopsis thaliana plant, commonly known as thale cress, into teaspoon-sized samples of lunar soil collected during the 1969-1972 Apollo missions, which in turn sprouted days later.

“This research is critical to NASA’s long-term human exploration goals as we’ll need to use resources found on the Moon and Mars to develop food sources for future astronauts living and operating in deep space,” said NASA Administrator Bill Nelson in a Thursday statement. “This fundamental plant growth research is also a key example of how NASA is working to unlock agricultural innovations that could help us understand how plants might overcome stressful conditions in food-scarce areas here on Earth.”

WATCH: WORLD GETS FIRST LOOK AT BLACK HOLE AT THE HEART OF MILKY WAY GALAXY

The seeds sprouted just two days after they were planted. Around day six, the sprouts in the lunar sample began to look different than those in the control group, some with stunted roots or leaves and others sporting a reddish pigmentation.

Though researchers believe the signs show the plants were under stress, the findings could be used to understand how to reduce the stressful elements of lunar soil so that astronauts may one day be able to grow plants while exploring the moon.

The research was conducted as part of the Apollo Next Generation Sample Analysis Program amid NASA’s plan to land humans on the moon for the first time since 1972 in a mission scheduled for 2025.