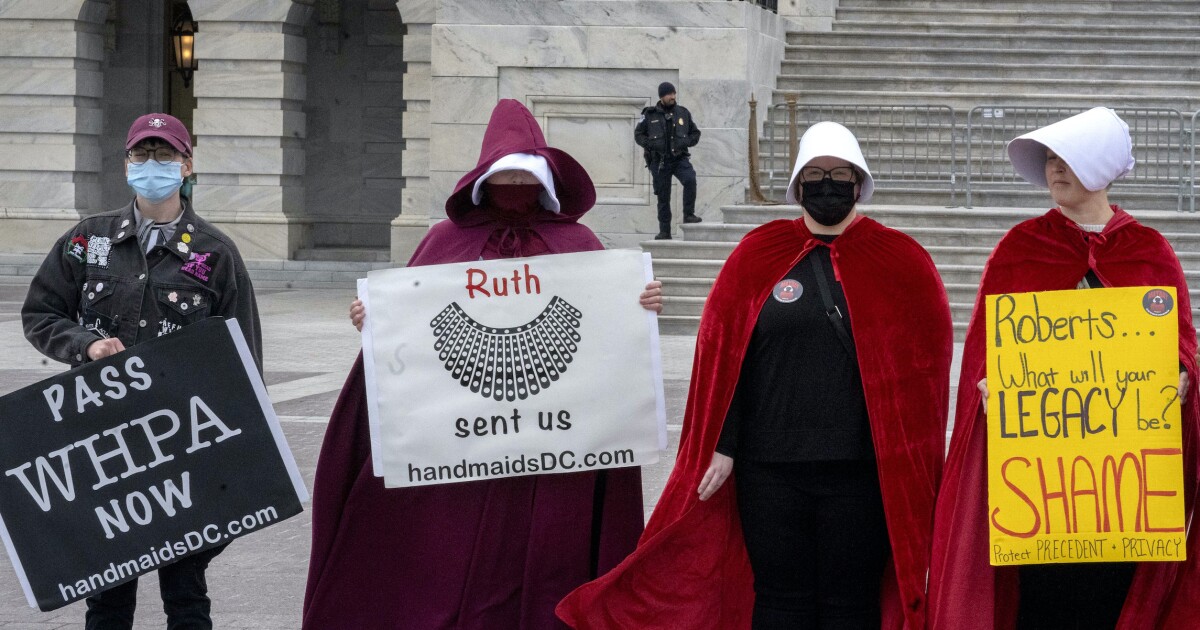 The Senate unanimously passed a bill to provide top-level security services to Supreme Court justices and their families amid threats against conservative court members who look likely to strike down Roe v. Wade.

The Senate unanimously passed a bill to provide top-level security services to Supreme Court justices and their families amid threats against conservative court members who look likely to strike down Roe v. Wade.

Sens. John Cornyn (R-TX) and Chris Coons (D-DE) introduced the bill as protesters threaten and picket the homes of Brett Kavanaugh, Samuel Alito, and other justices after the leak of a draft opinion that, were it to become final, would return the issue of abortion to the states.

“Threats to the physical safety of Supreme Court Justices and their families are disgraceful, and attempts to intimidate and influence the independence of our judiciary cannot be tolerated,” Cornyn said in a statement. “I’m glad the Senate quickly approved this measure to extend Supreme Court police protection to family members, and the House must take up and pass it immediately.”

The Supreme Court Police Parity Act, which now heads to the House, would offer justices similar security to other top-ranking government officials.

“If the families of Supreme Court Justices have the same profile and exposure as the highest ranking officials in our government, they deserve the same level of protection,” Coons said last week when announcing the bill. “We must take threats that come from extremes on both sides of the political spectrum against Supreme Court Justices seriously, and that makes this bill an unfortunate necessity.”

Pro-abortion rights protesters leaked the home addresses of the conservative court members and have held protests outside some of their houses. Senate Democrats will likely vote on a bill that would preserve and expand federal abortion access this week, a move almost certain to fail, as it will not meet the 60-vote threshold to bypass the filibuster.

The monumental leak, reported by Politico one week ago, centers on a February draft majority opinion authored by Alito in the Dobbs v. Jackson Women’s Health Organization Mississippi abortion case that would overturn prior rulings enshrining abortion access at the federal level.

The opinion revealed Monday is not final, and votes among the justices might change before a ruling is dealt in the coming months. The leak prompted Chief Justice John Roberts to order an investigation by the marshal of the court. In a statement, the court confirmed the draft that was leaked is “authentic” but stressed it does “not represent a decision by the Court.”