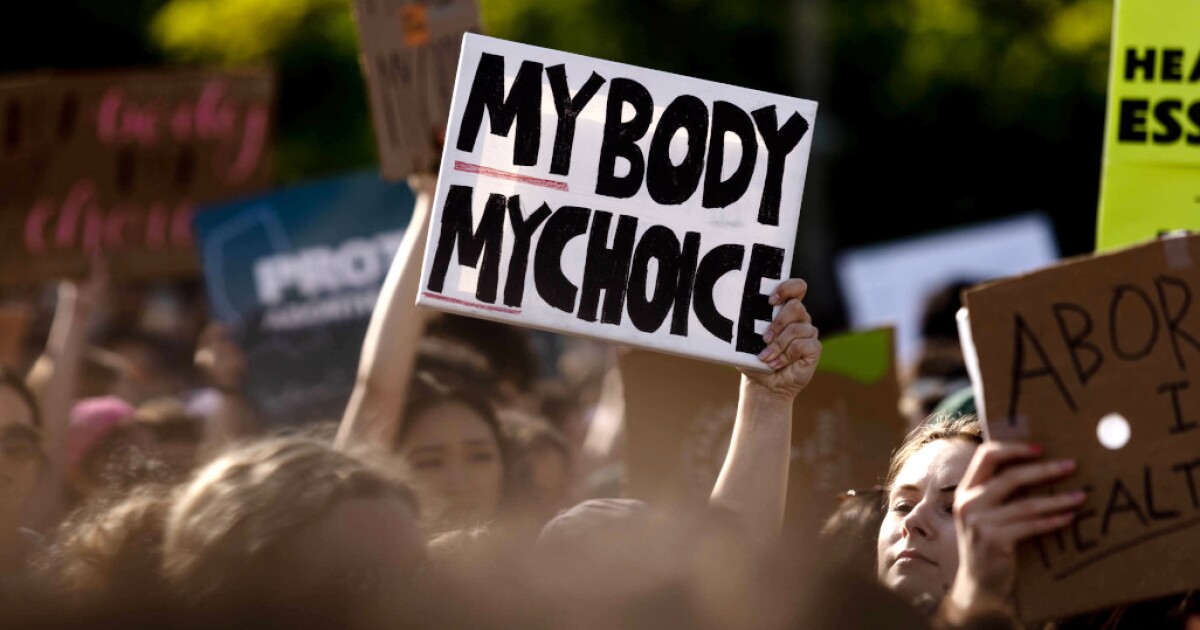 Big Tech companies appear unwilling to answer questions about whether they will provide abortion-related data to law enforcement.

Big Tech companies appear unwilling to answer questions about whether they will provide abortion-related data to law enforcement.

Most of the world’s largest technology companies declined to answer queries about whether they would cooperate with investigations into employees who seek abortions. These questions result from the Supreme Court overturning Roe v. Wade, allowing several states to ban abortions, thus creating possible data risks for women seeking abortions in certain states.

DISNEY, JPMORGAN, AND OTHER CORPORATIONS PLEDGE TO COVER ABORTION-TRAVEL COSTS

While many tech companies have promised to assist employees financially with getting abortions, most were unwilling to state if they would oblige or reject requests for such data, according to Motherboard.

Democratic lawmakers have expressed concerns about Apple’s and Google’s collection of location data being used to identify women who may have visited an abortion clinic.

“With the Supreme Court likely to overturn Roe v. Wade, individuals seeking abortions and other reproductive healthcare will become particularly vulnerable to privacy harms, including through the collection and sharing of their location data,” four lawmakers argued in a letter addressed to Federal Trade Commission Chairwoman Lina Khan.

Many companies have pledged to respond to the overturning of Roe by offering to cover travel costs for abortion. Netflix, for example, announced that it would offer a $10,000 lifetime allowance per employee for abortion-related travel. Other companies, such as Meta, are still in the process of considering what their policy on the matter would be while considering the “legal complexities involved.”