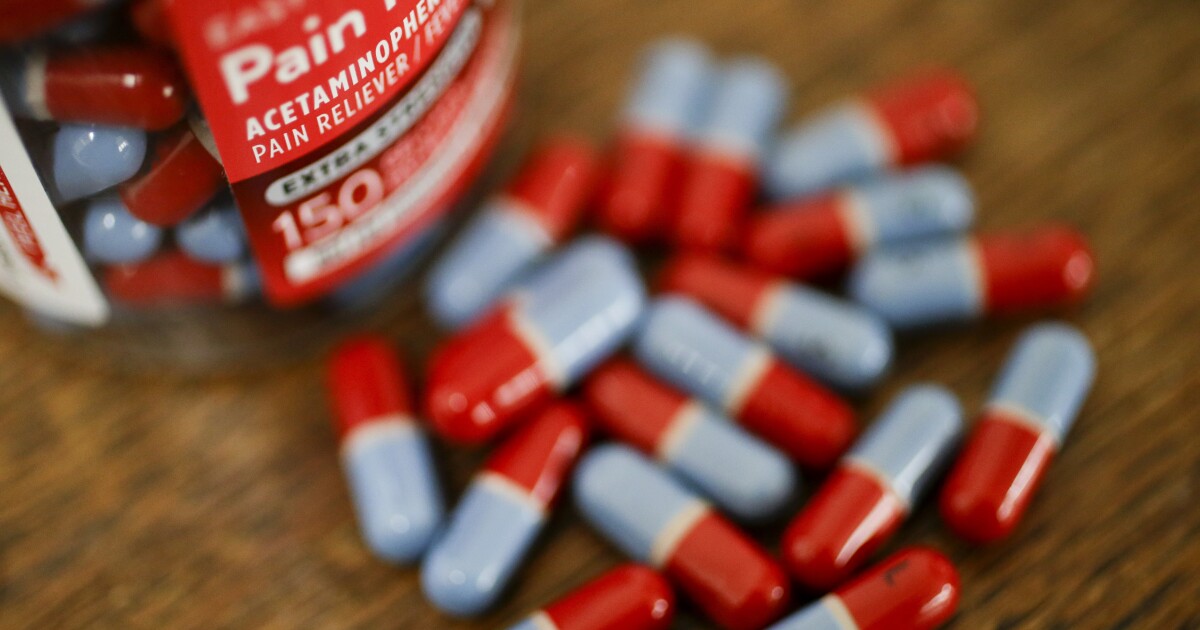 A cocktail of everyday chemicals could be affiliated with the global drop in male fertility.

A cocktail of everyday chemicals could be affiliated with the global drop in male fertility.

Sperm counts have plunged over 50% in the past four decades due to “daily exposure to a mix of hormone-disrupting chemicals,” according to a study published this week.

Chemicals found in canned tuna, receipts, milk cartons, and acetaminophen, when blended together, have a “cocktail effect way more dangerous than any single substances,” the study, published in Environment International, posited.

Toxicologists from British and Danish institutions examined the effect of mixtures of chemicals including bisphenols, dioxins, phthalates, and paracetamol via the urine of at least 98 Danish men whose ages ranged from 18-30 years old, according to a report.

All those tested were found to have concentrations of chemicals that were deemed higher than was considered safe, the report noted.

Several individuals were deemed to have concentrations 100 times above safe levels.

“Developing babies are most at risk” of the aforementioned chemical cocktail, the study’s authors noted, as critical processes for male sexual development occur during pregnancy.

Bisphenols, polychlorinated dioxins, and acetaminophen, in particular, were scrutinized in the study.

“Most of the chemicals we considered together reach us via food,” Andreas Kortenkamp, a professor at Brunel University London, said in a statement.

“A lot of bisphenol A intake is via milk,” he said. “The linings of milk cartons and canned food, for example the tomato tins, leach BPA into the product.”

Polychlorinated dioxins are common in industrial processes, and acetaminophen is a widely distributed pain reliever.

“Some of the chemicals we looked at only stay in the body for a few hours, but because exposure is continuous, the internal concentrations are always topped up,” Kortenkamp said. “When [the chemicals] meet in the body, they each exert their toxicity, so the effect adds up.”

Government action and individual efforts are ways to combat the negative effects of the chemical cocktail, but passing legislation is the best way to resolve the problem, according to Kortemkamp.

“The problem can only be tackled through better policy,” he said.