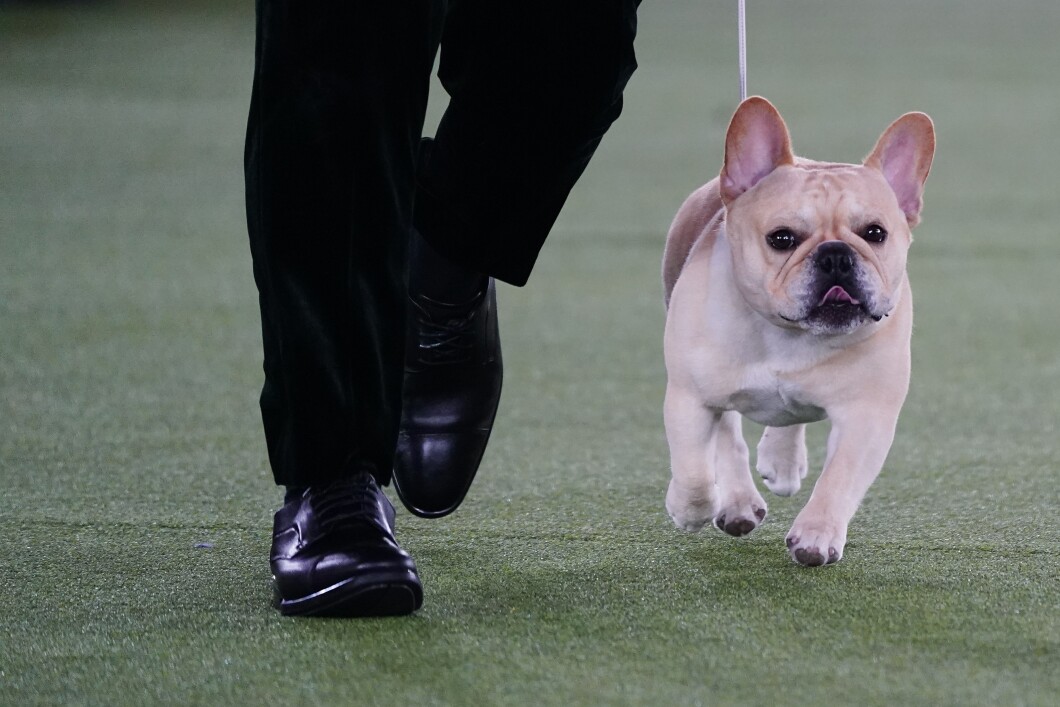 A bloodhound named Trumpet became the first of his breed to win the Westminster Dog Show on Wednesday.

A bloodhound named Trumpet became the first of his breed to win the Westminster Dog Show on Wednesday.

Trumpet beat over 3,500 other dogs of over 200 different breeds, earning him a pewter trophy, a Westminster Legend trophy with a hand-engraved steuben crystal bowl, a James Mortimer Memorial sterling silver trophy, an 8-by-10-inch pewter picture frame, and a leash.

“I was shocked and excited all at the same time,” Trumpet’s handler, Heather Helmer, who sometimes goes by Heather Buehner, said of the win in an interview.

The show’s top five included a French bulldog, a German shepherd, a Maltese, an English setter, a Samoyed, and a Lakeland terrier in the show’s 146th competition. Striker the Samoyed was also in the finals last year.

Winston the French bulldog belongs to NFL defensive lineman Morgan Fox of the Los Angeles Chargers. Fox’s grandmother raised the breed for the show for years.

Breeds are approved to participate in the show by the American Kennel Club. One sled-pulling breed, a Chinook, was the sole representative for its breed in the show.

The show is normally hosted at Madison Square Garden but moved to the suburban Lyndhurst estate in Tarrytown as a result of the coronavirus pandemic and remained at that location this year as well.