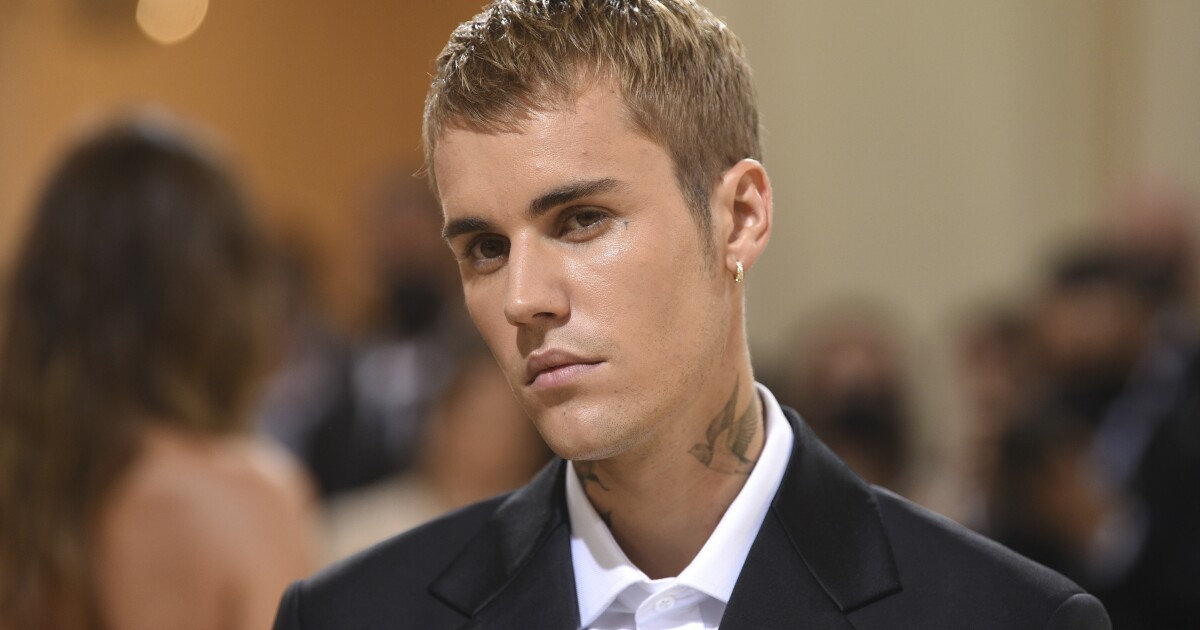 Grammy award-winning pop star Justin Bieber announced Friday that he is taking a break from performing due to paralysis on one side of his face, which he has attributed to Ramsay Hunt syndrome.

Grammy award-winning pop star Justin Bieber announced Friday that he is taking a break from performing due to paralysis on one side of his face, which he has attributed to Ramsay Hunt syndrome.

Here’s a look at what the disorder entails:

RHS stems from a shingles outbreak, caused by a reactivation of the same virus that causes chickenpox, called the varicella-zoster virus. With RHS, the virus infects the nerves in the face or near the ear, according to the Mayo Clinic. It can result in a painful rash, partial paralysis, and hearing loss in the affected ear.

Other common symptoms include dizziness, a ringing in the ears, a change in taste perception or loss of taste, and dry mouth and eyes.

RHS is usually treatable and has a higher chance of a full recovery if treated within the first few days. People should fully recover within a few weeks, according to the Mayo Clinic. However, if more severe damage to the nerves occurs, recovery could take several months, and in some cases, the damage could be permanent. Doctors use a mix of anti-inflammatory medication and antiviral medication such as acyclovir or famciclovir to treat the virus.

The disorder is most common among older adults over the age of 60. It is not contagious to those who have had chickenpox but can cause chickenpox in those not vaccinated against it or those who have never had it before, according to the Mayo Clinic. The condition is considered rare and affects men and women equally. It affects approximately 5 out of every 100,000 people in the United States every year, according to the website of the National Organization for Rare Disorders.

Bieber, who canceled three upcoming performances earlier this week, said he does not know how long his recovery will take but is doing facial exercises to help.

“This is pretty serious, as you can see. I wish this wasn’t the case, but, obviously, my body’s telling me I’ve got to slow down,” Bieber said. “I hope you guys understand. I’ll be using this time to just rest and relax and get back to a hundred percent so that I can do what I was born to do.”