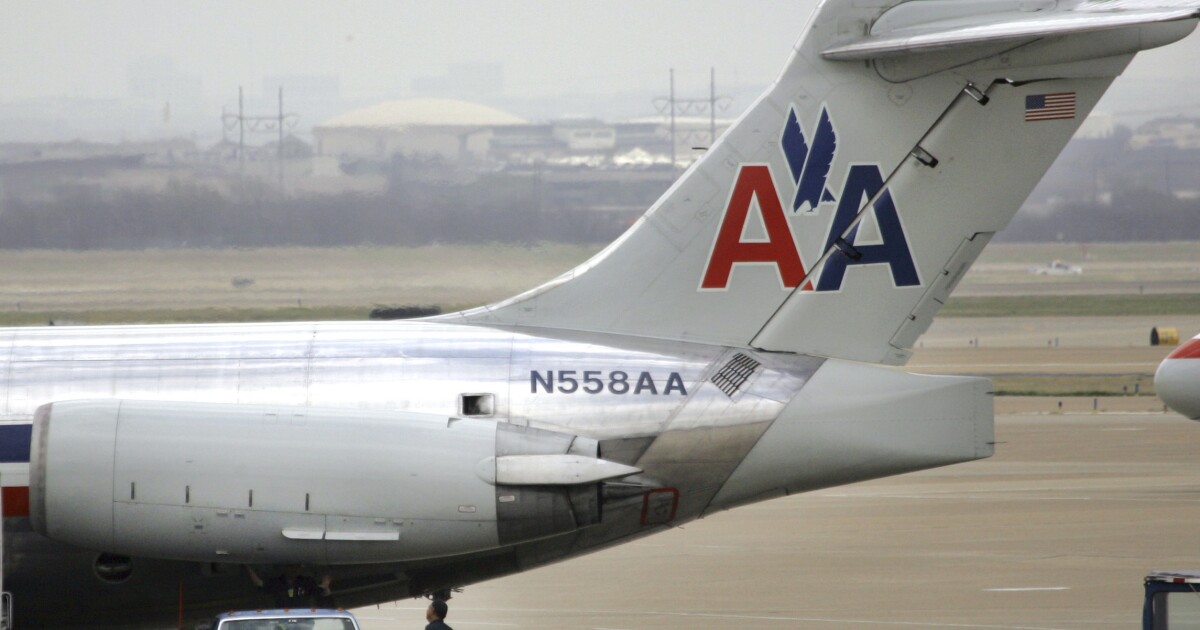 American Airlines has canceled service to three cities due to a lack of pilots.

American Airlines has canceled service to three cities due to a lack of pilots.

The airline said it would stop sending flights to Toledo, Ohio; Ithaca, New York; and Islip, New York, starting on Sept. 7 due to a “regional pilot shortage.” While this shortage is not expected to affect summer travel plans, it is indicative of the disrupted nature of the airline industry.

“We’re extremely grateful for the care and service our team members provided to our customers in Islip, Ithaca, and Toledo, and are working closely with them during this time,” an American Airlines spokesperson told the Hill. “We’ll proactively reach out to customers scheduled to travel after this date to offer alternate arrangements.”

Father’s Day weekend saw thousands of flights delayed or canceled due to excess flights and a lack of employees to account for the surge. Travel demands have also risen as families consider vacations in the post-pandemic world.

Airlines are also struggling to reach previous profit margins. Global airlines are expected to post a $9.7 billion loss in 2022, according to data released on Monday by the International Air Transport Association. This would be a significant improvement from a revised $42.1 billion loss in 2021 that the airline industry experienced amid the pandemic. This loss should eventually become a profit by 2023, according to the IATA.

Airlines could face additional federal scrutiny if they fail to accommodate consumer needs. The Transportation Department is considering taking action against airlines that fail to account for expected flight disruptions in the next few months, according to Transportation Secretary Pete Buttigieg.