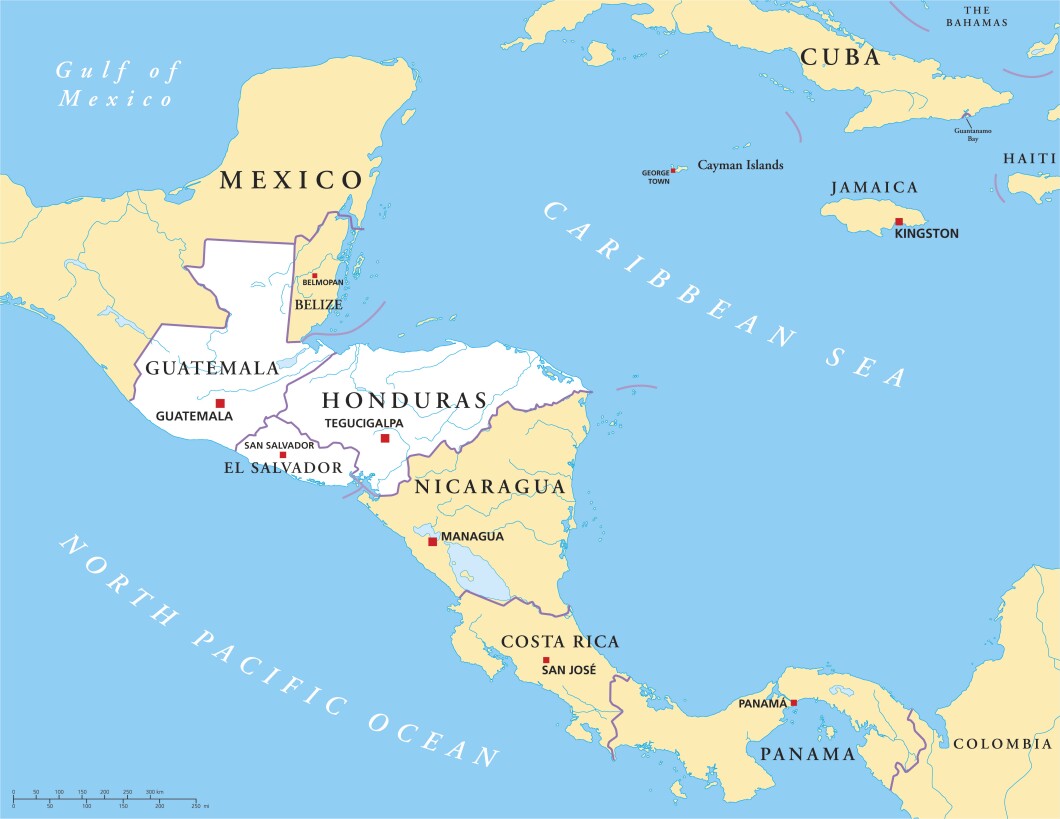 President Joe Biden pledged to end the migration crisis by addressing the root causes that have led millions to flee Central America for the U.S. southern border.

President Joe Biden pledged to end the migration crisis by addressing the root causes that have led millions to flee Central America for the U.S. southern border.

Sixteen months into Biden’s tenure, though, the situation at the U.S. border with Mexico is far worse, and the administration’s efforts to improve conditions in migrants’ home countries have not amounted to much.

Encounters of illegal immigrants at the southern border are at all-time highs.

More than 2 million migrants were stopped while attempting to enter the United States from Mexico without authorization in 2021.

What Biden has done?

As a presidential candidate, Biden said that rather than focus on measures to stop migrants at the U.S. border, he would resolve the factors that prompt people in El Salvador, Guatemala, and Honduras to abandon their home countries — namely, widespread poverty and the threat of violent crime. The three countries sit at the northern end of Central America, directly south of Mexico.

In early 2021, the White House announced several steps to address problems in the three countries, including $310 million in aid to Central America and the appointment of Vice President Kamala Harris as the leader of diplomatic talks with regional leaders. It also released its “Strategies to Address the Root Causes of Migration in Central America.” The document laid out, in general terms, plans for improving business conditions, addressing corruption within governments, bolstering human rights, countering gangs and cartels, and combating domestic violence.

In terms of economic development, the administration has several accomplishments to point to. A senior State Department official testified before the Senate on May 5 that Microsoft plans to connect 4 million people in the region to broadband internet, that Nespresso plans an investment of $150 million to double the number of farmers in the region and begin sourcing coffee from El Salvador and Honduras, and that Mastercard is working with 1 million micro and small businesses to bring them into the formal financial economy. Altogether, the Biden administration has procured more than $1 billion in corporate partnerships that will result in jobs in the region.

Still, the investments have not slowed migration out of the region. El Salvador, Guatemala, and Honduras have a combined population of 33 million. Over the past 18 months, more than 1 million people from those three countries were encountered attempting to enter the U.S.

The overarching problem is that the Biden administration’s efforts to get U.S. companies to create jobs in the Northern Triangle cannot compete with the amount of money that people in America earn, giving people little reason to stay.

“The pay differential at the lowest end of the scale in the United States and those countries is about 10-to-1,” said Andrew Arthur, a former federal immigration judge and now a resident fellow at the conservative Center for Immigration Studies. “If you’re not going to pay people comparable wages in that country, you will actually increase their GDP, but you’re not going to do much.”

Homeland Security Secretary Alejandro Mayorkas has focused on improving diplomatic relations with Central American leaders in hopes of getting partners to cooperate with the U.S. and deter illegal migration at their own borders.

Biden’s plan included holding a regional meeting of leaders to address the factors that drive migration and to propose a strategy to resettle refugees throughout the region. Mayorkas has traveled to Central America several times to meet with leaders about implementing better border security to prevent migrants from traveling through countries to the U.S., as well as working collectively to find stable countries to send refugees.

Although Biden has yet to visit the border, Harris has gone once. She was tasked with working with her counterparts in Latin America but has been absent from most diplomatic trips that Mayorakas and Secretary of State Antony Blinken have taken over the past year. She has since stepped back from public appearances relating to the border situation.

Mayorkas visited Panama last month, where he signed the Bilateral Arrangement on Migration and Protection, in which both countries promised to improve migration management, expand stabilization efforts in the region, and increase access to legal pathways and protection for those in the region. The U.S. has yet to see how the agreement will impact migrants’ ability to travel from South America to Central America by way of a thin piece of land that connects the two, known as the Darien Gap.

The State Department touted its successes to date.

“In the first nine months of the strategy, our efforts achieved notable progress and built on lessons learned to lay the path for continued success,” a State Department spokesperson wrote in an email. “Our work to ensure that Central Americans are able to build prosperous and safe futures at home continues. The challenges in the region will not be solved overnight.”

Last April, the Biden administration debuted a sweeping nationwide operation going after the criminal organizations that smuggle drugs and people across the southern border and throughout the U.S. The DHS and State Department launched Operation Sentinel with the intent of breaking up the organizations that earn billions of dollars every year from smuggling people and drugs, including fentanyl, into the country from Mexico. The extent of its operations has not been disclosed.

But for all of the focus on reasons to flee Central America, Arthur pointed to a recent op-ed he published that argues the homicide rate is far higher in some U.S. cities than any of these three countries.

In Baltimore, 58.27 of every 100,000 people were murdered in 2021. That is significantly higher than in Honduras, where the homicide rate was 38.6 people for every 100,000. Homicide rates in El Salvador and Guatemala were half that of Honduras.

Citizens from 150 countries travel to the US

Migrants from more than 150 other countries are arriving at the southern border annually, and more and more people are coming from all over the world, illustrating the limits of a strategy focused on addressing the factors that lead people to leave home.

Migration from far-off countries spiked in 2021 as economic turmoil and the Biden administration’s eased immigration policies prompted migrants from other continents to travel to America. Word from migrants who were released by border authorities into the U.S. made it to friends and family back home despite Mayorkas’s repeated pleas that they “do not come.”

The number of people encountered at the southern border from countries other than Mexico, El Salvador, Guatemala, and Honduras made up 40% of all encounters at the border between September 2021 and March 2022, according to CBP data.

The biggest change was the rise in arrivals from South America, Europe, Africa, and Asia. Migrants across Latin America, which comprises Central and South America, took a harder hit economically than any other region, according to Michael Clemens, director of migration, displacement, and humanitarian policy at the Washington-based Center for Global Development. While the pandemic chipped away at 2% of the economy in the developing world, it erased 7% of the entire Latin American economy, according to the International Monetary Fund.

As migration from Latin American countries such as Venezuela and Cuba increased last year, the Biden administration recognized that many migrants were flying into Mexico and walking across the U.S. southern border. The Biden administration successfully pressured Mexico to stop allowing Venezuelans without visas to fly into the country, resulting in a significant decline in the number of Venezuelans who were able to make it to the U.S. in the month after the policy took effect. It is again but a small example of the U.S. government’s ability to control migration to the U.S.

“It’s good foreign policy,” said Arthur. “You literally need to turn this plan on its head. First, you have to address the illegal immigration. Then, you address improving the societies of those countries, because if you don’t turn off that immigrant flow, it just becomes easier for more people to come here, and then, there are fewer people to do those jobs [in Central America].”