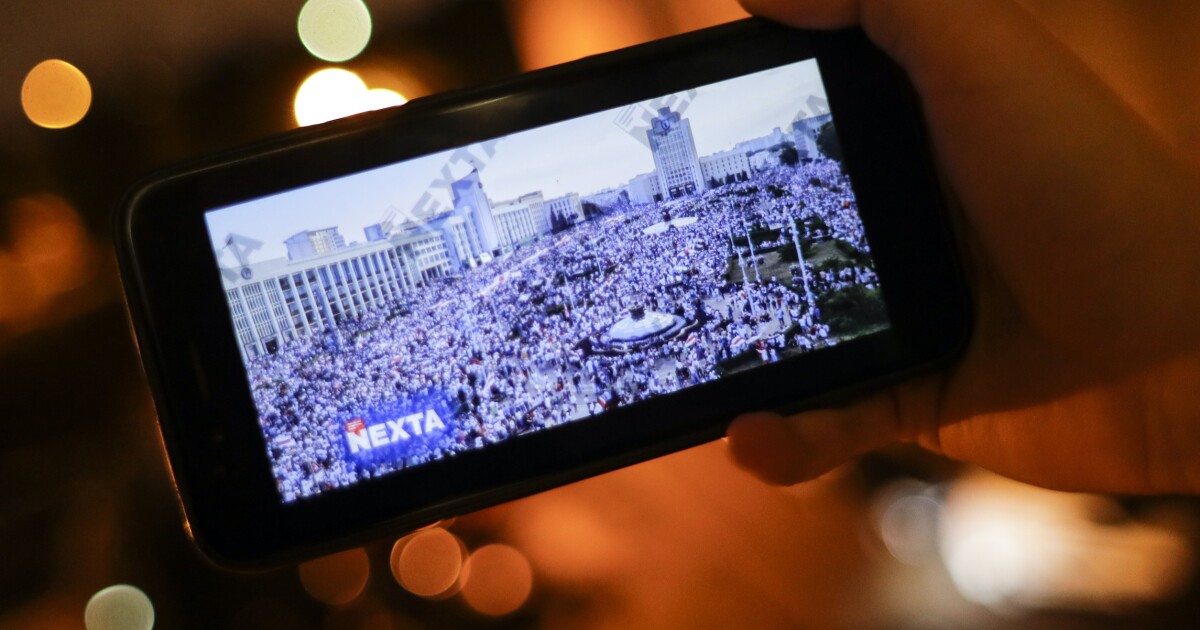 Telegram, a leading encrypted messaging and social media application, has been compromised by Russia, according to a NATO-backed assessment.

Telegram, a leading encrypted messaging and social media application, has been compromised by Russia, according to a NATO-backed assessment.

“Telegram is not really as it used to be,” Janis Sarts, the director of NATO’s Strategic Communications Center of Excellence in Riga, Latvia, told the Washington Examiner. “I do have reasons to believe that there is not full integrity. … Certainly, I would not see it as a secure platform.”

The Russia-based messaging service rocketed to global popularity in 2014 as one of the first applications to offer users the ability to communicate on an encrypted line. It proved valuable to Belarusian protesters who denounced President Alexander Lukashenko’s self-declared victory in a 2020 presidential election, but a warning about the program has begun to circulate among Western officials.

“I don’t think it’s fully safe,” he said. “The integrity of that platform is under the question, from my perspective.”

Sarts hesitated to detail the basis for his doubts about the security of the platform, but he confirmed that his concerns apply to the reliability of the encryption, in addition to the disinformation risks.

PUTIN SPEECH IN RUSSIA DELAYED OVER AN HOUR DUE TO CYBERATTACK

That misgiving seems to continue a trend of social media companies headquartered in Russia or China proving vulnerable to authoritarian security services. Sarts, who cited the outpouring of international support for Ukraine on social media as an important factor for Ukrainian morale in the earliest days of the battle around Kyiv, regards the war in Ukraine as proof that Western democracies need to develop “standards” by which to regulate social media companies before Moscow or Beijing gains a new advantage in a future war.

“I’d say there has to be some kind of value judgment before they can become part of a global market,” he said. “For instance, if in five years, or seven, half of the social media is Chinese and the U.S. population is there [on that platform] and there’s a conflict, how then can you make sure that this value set upon which a company acts is free, fair treatment of information, the right of free speech?”

Sarts, a former senior Latvian defense official, does not speak for NATO directly. Yet his strategic communications organization is accredited by the security bloc and advises the alliance on “counternarrative strategies, narrative development, and assessment,” among other things.

Telegram co-founder Pavel Durov touted it as his effort “to build a means of communication that can’t be accessed by the Russian security agencies.” Their prior project, VKontakte, a Russia-based equivalent to Facebook, was used by Ukrainians to distribute messages to Russian citizens in the earliest days of the war.

“And in about two weeks, there was a full control of that platform by Russian agencies,” he said.

If Telegram seems more open, Sarts cautioned, that may be because it is now the “central focal point for Russian disinformation.”

“That is how they circumvent the blocks that the Facebooks, Instagrams, and others have made. So they operate through the Telegram groups and use them then to post the material [on] all other social media platforms,” he added.

His visit to Washington nearly coincided with a report that TikTok has failed to prevent employees at Beijing-based parent company ByteDance from accessing the data of American users.

“Everything is seen in China,” a TikTok employee said in one of several internal meetings about the issue, according to Buzzfeed, which obtained recordings of the discussions.

Those reported conversations stoke a suspicion that has simmered among U.S. policymakers regarding China’s ability to exploit TikTok for surveillance of U.S. users. The company also has been accused of complying with Russia’s ban on “fake news” about the war — a term defined, for purposes of Russian prosecutors, as encompassing criticism of the Russian military or statements of opposition to the war — while allowing Russian state media to air pro-war videos.

“We are deeply concerned that … TikTok is enabling the spread of pro-war propaganda to the Russian public, which risks adding to an already devastating human toll for both Ukrainians and Russians,” Sen. Steve Daines (MT) wrote in a June 17 letter to TikTok signed by five other Senate Republicans. “Additionally, we remain concerned that TikTok’s broader disinformation and misinformation policies related to the Ukraine war are insufficient, fueling pro-war sentiment among TikTok users residing beyond Russia’s borders.”